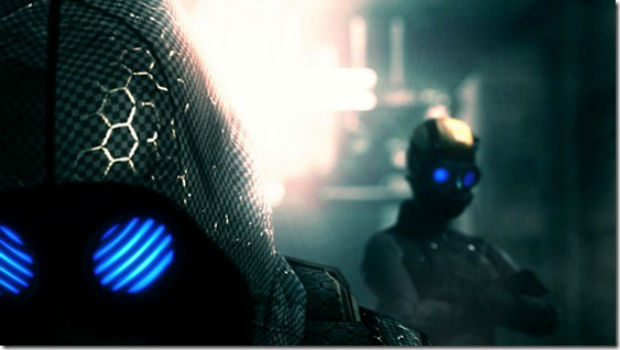 Despite the fact that Resident Evil: Raccoon City was a success in Capcom’s eyes, it seems that developer Slant Six can’t catch a break. The developer recently informed GameSpot that more than a quarter of their workforce has been hit with layoffs. The terms give employees one of two options: they can either take a severance package and part ways, or collect employment insurance and benefits for 13 weeks while the developer “looks for more projects.” It is reported that most of the employees took the latter option.

The company clarifies the issue with the following statement, “We must stress that these are temporary layoffs, which means we are working very hard on new business prospects so we can reinstate every single person affected. As an independent and close-knit studio it is a very difficult but necessary business measure due to the current project cycle demands.”

It’s well known that Slant Six has had quality issues for a number of years, so hopefully they can get their act together and truly bring it for their next projects — otherwise the situation may evolve into a Silicon Knights-like downfall.