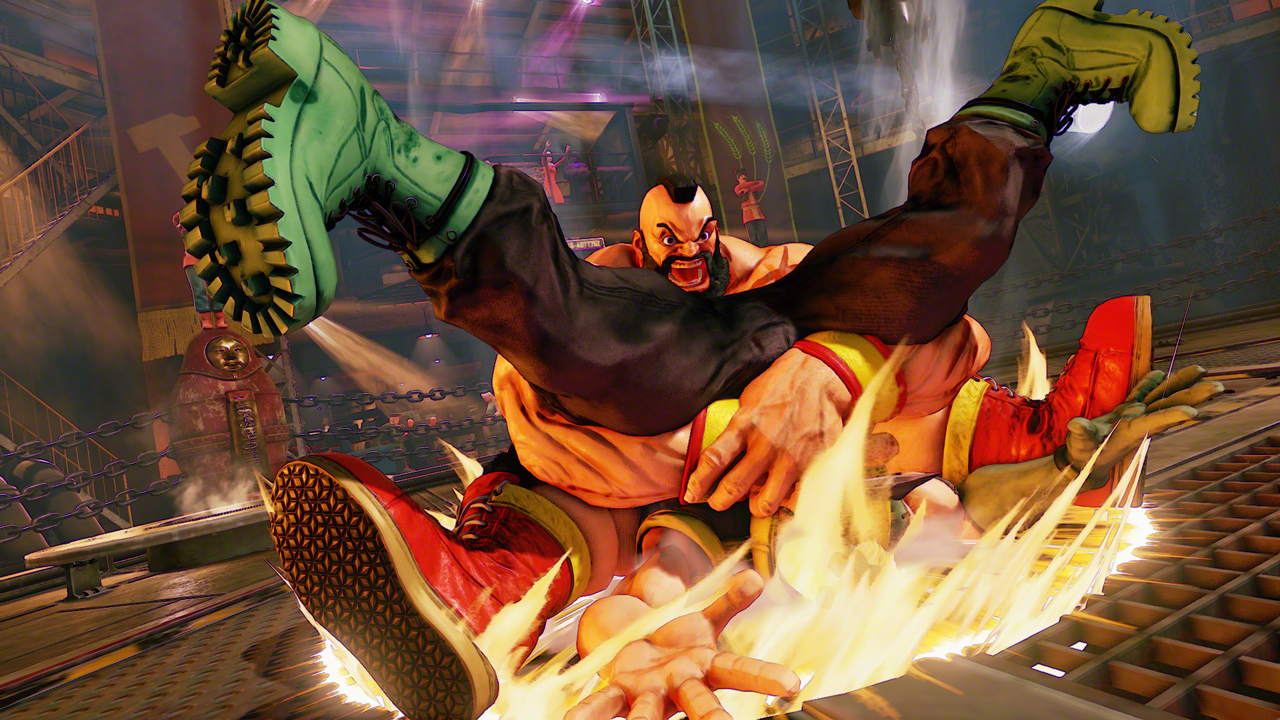 Today at 9AM PST the Street Fighter V beta numero dos went live on PC and PS4. To get access to the PC version’s beta, you’ll need to pre-order the game, which is full price on Steam Store as of writing. The cheapest Steam key deal is at GMG, where today a new 25% off coupon code cuts a good $13.20 off SFV’s list price.

The coupon will run through January 31st. The beta ends on Sunday, October 25th at 4PM PST. It’ll be neat to see how this beta turns out, especially since this current phase will be cross platform, allowing gamers to compete on PC vs. PS4.

The game thus far looks pretty sexy on the PC.