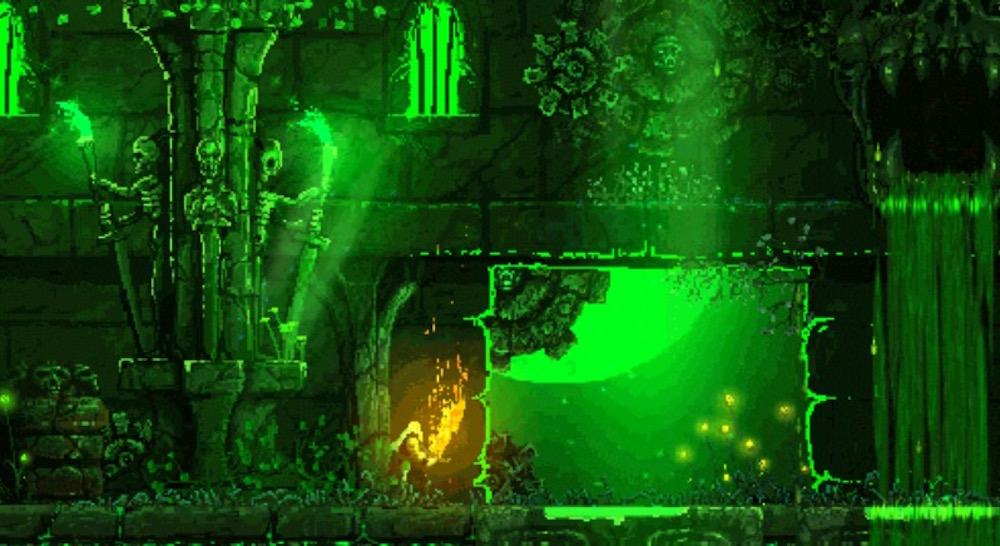 The reason for the delay is as follows:

The scope of Slain! has grown enormously since Andrew started working on it, alone, more than two and a half years ago. This extra month will give the Wolf Brew Games team time to spend polishing Slain! and making the boss fights as challenging and entertaining they deserve to be. There will be at very least 7 main boss fights, with a number mini-bosses to defeat in order to progress through to each of the ‘Tower’ sections of the levels. A ‘good’ player should be looking at a play through time of around 15 hours!

Alongside of the announcement, the developer sent over some new animations to show how they’ve progressed, and it’s looking real good — almost like a Blackthorne vibe. Expect more coverage and a review near launch, and here’s the Steam page for good measure.

Filed under... #Exclusive on Destructoid#Notable