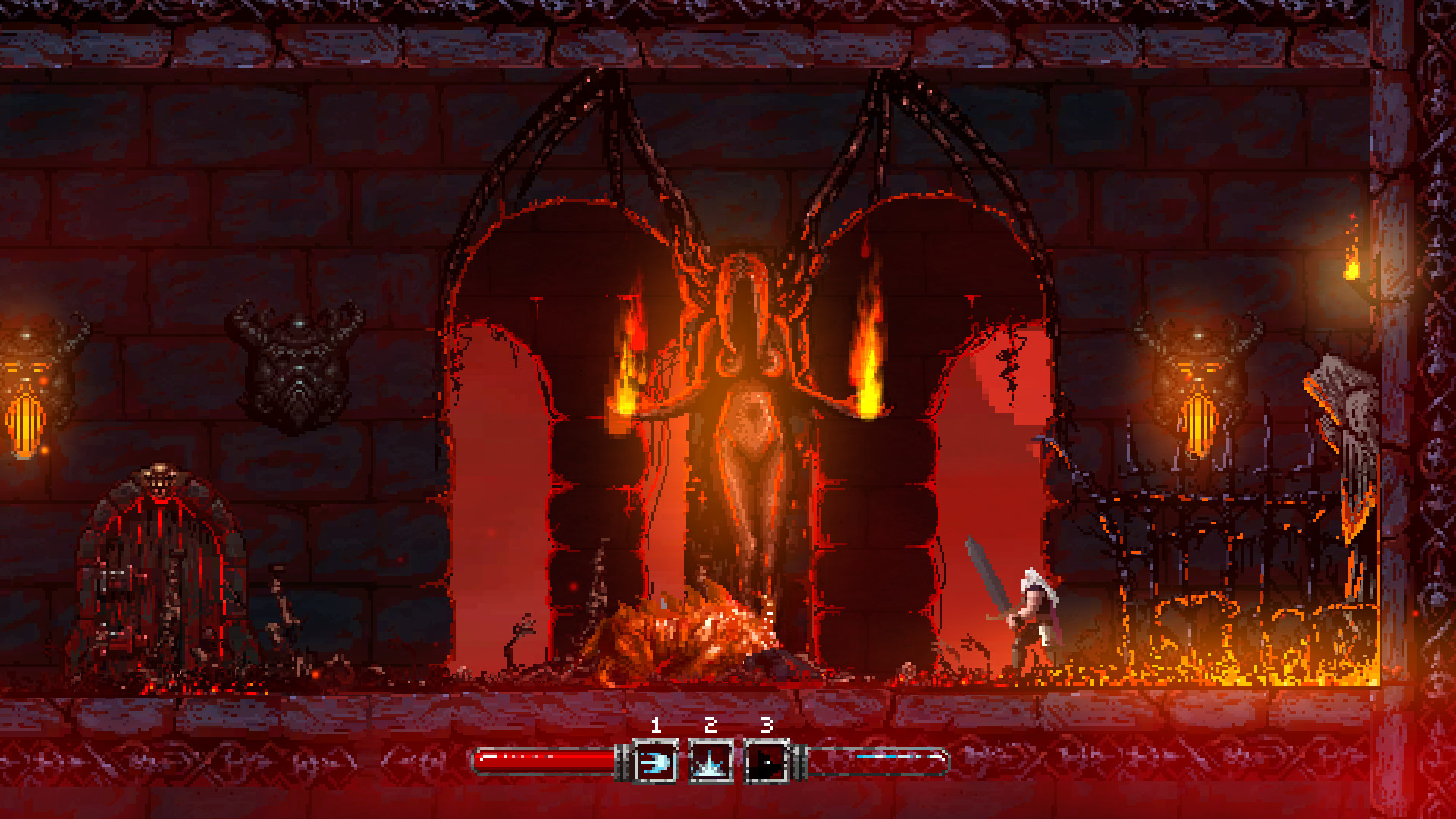 It’s out tomorrow on Steam

After a round of delays, Wolf Brew Games is bringing its brutal hack-and-slash platformer Slain! to Steam tomorrow, March 24. The console versions are still coming, but not until later this year.

The lighting, particle effects, and sometimes eye-melting color palettes in the game look dang cool in motion — most of our coverage has used gifs, not screenshots, for that reason — and what’s shown in this launch trailer is no exception. I hope it’s as engaging to play as it is to look at.

Between this, Salt and Sanctuary, and Dark Souls III, I’m about to die a whole hell of a lot in games.