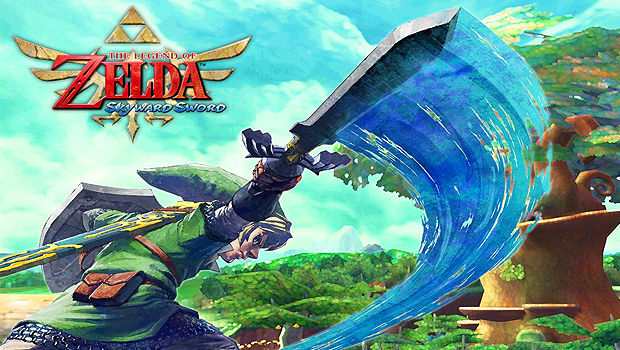 Nintendo unveiled some new information regarding The Legend of Zelda: Skyward Sword today at their 3DS Press Conference. After series creator Shigeru Miyamoto took the stage for a demonstration of the game it was revealed that the game will feature optional hint movies. Similar options for struggling players exist in other recent Nintendo releases such as Ocarina of Time 3D and New Super Mario Bros. Wii.

If you’re less interested in a helping hand you might be more interested to hear about the title’s Boss Rush Mode. This feature unlocks after you complete the game and allows you to relive the game’s biggest fights without playing through the story again. Look out for The Legend of Zelda: Skyward Sword when it hits stores on November 20th.