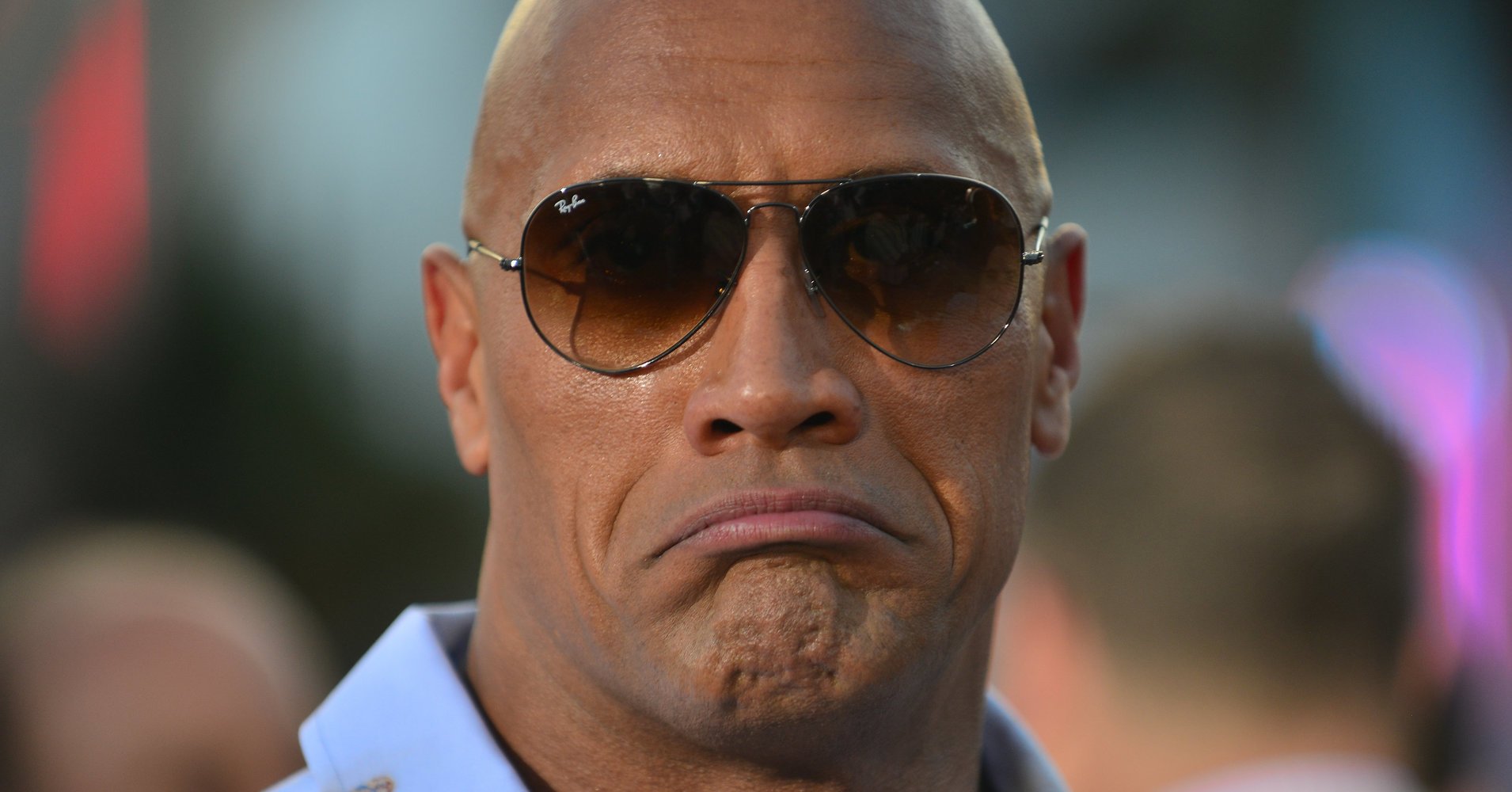 It wasn’t a good weekend for muscle-bound heroes. Dwayne Johnson’s Skyscraper opened nearly $5 million below where predictions had it, pulling in a paltry $25.48 million, while Ant-Man and the Wasp suffered the worst second-weekend drop for a sequel in MCU history with 62 percent off its opening box office. Universal and Legendary are now going to be really banking on China digging Skyscraper as it hasn’t opened there yet, but they’ll be challenged to call this one a win unless it’s huge there.

Meanwhile, it’s hard to say if the drop for Ant-Man and the Wasp is a sign of hero fatigue or just this specific movie. The film got good reviews, has charming stars, and has at least one part that MCU fans need to see, but Ant-Man just isn’t as big a draw as other heroes it appears. With $283.7 million globally, I doubt Disney is too worried, but I’m sure they’ll keep their eye on their next mid-range hero release when planning the future of the MCU.

Finally, we should probably talk about the number one movie of the weekend, which was Hotel Transylvania 3, the third film in a franchise I thought was for straight to DVD when I saw a trailer for the original. Evidently not. People love it and we’ll probably get a fourth considering how well it performed with a highly successful Pixar movie still in theaters. Good for Gendy Tartakovsky, though, that guy deserves all the money ever for making Samurai Jack.