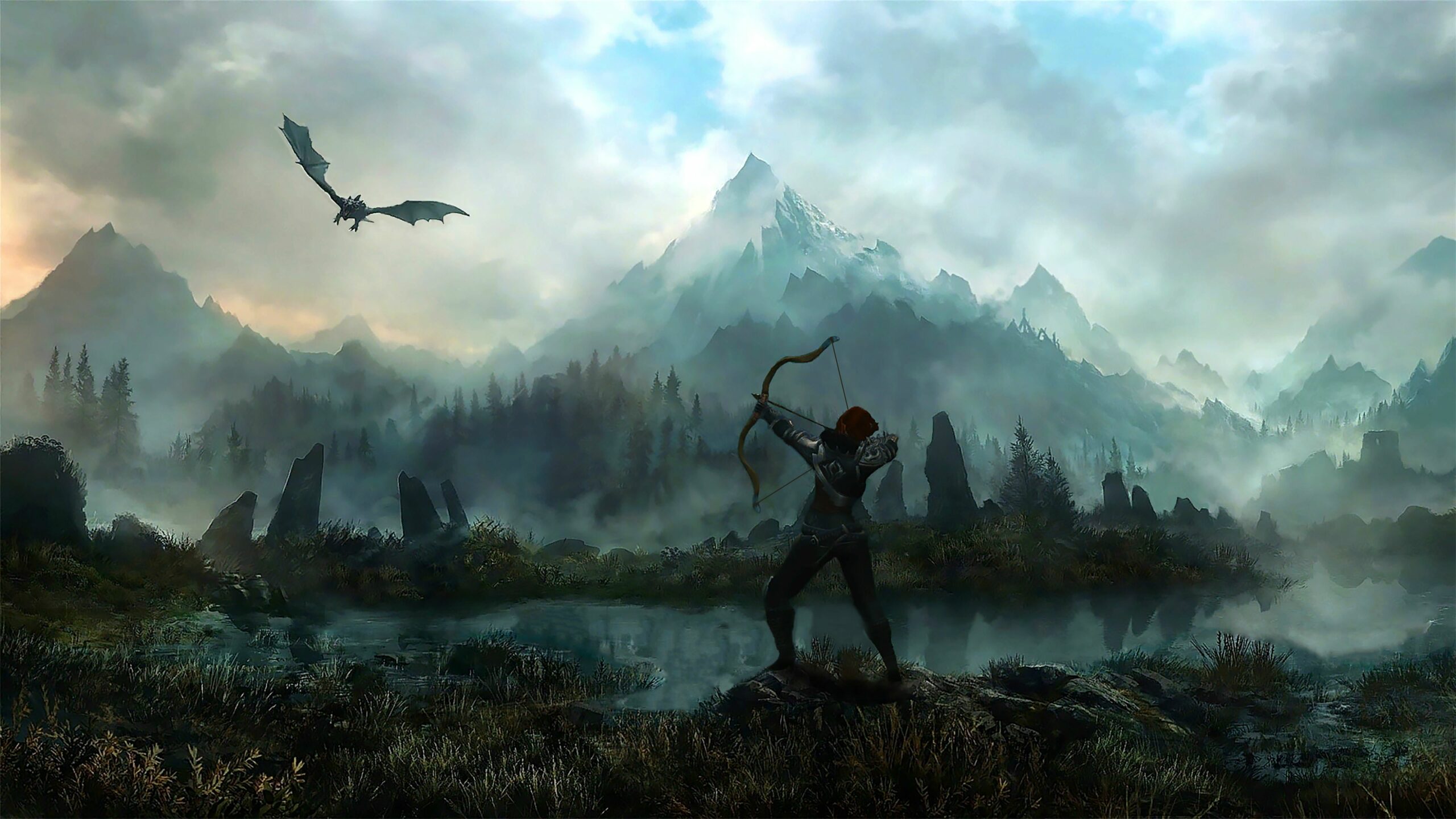 Get it before October 10

In late August, Bethesda’s paid mod system (Creation Club) went into beta for Fallout 4. Even though the publisher gave people $1 worth of credits to play around with, the program was largely met with derision. Most of the mods were overpriced and underwhelming.

Today, the Creation Club comes to the Special Edition of Skyrim. Bethesda has a more considerable offering for this launch. Until October 10, Skyrim‘s “official” Survival mode is free.

Bethesda has gone to great lengths to detail Survival mode on its site, but it’s pretty much what we’ve come to expect from this type of thing. Eat to stay alive, keep warm in freezing environments, sleep to fend off fatigue, no health regeneration, no fast travel — that sort of stuff.

After October 10, Survival reverts to its original price of 800 Creation Points, which equates to about $8. However, the two smallest points packs come in quantities of 750 and 1,500. That means that securing 800 points necessitates spending $15 and being saddled with an extra 700 points.

There are two ways to circumvent this gouging. The first and easiest method is to simply download this before October 10; it’s available on PC, PS4, and Xbox One. The other (which Bethesda still encourages but doesn’t put its official stamp on) is to download a free mod. Skyrim certainly isn’t lacking in either survival modes or interesting third-party content. Here’s a list of the nearly 11,500 mods across all platforms.