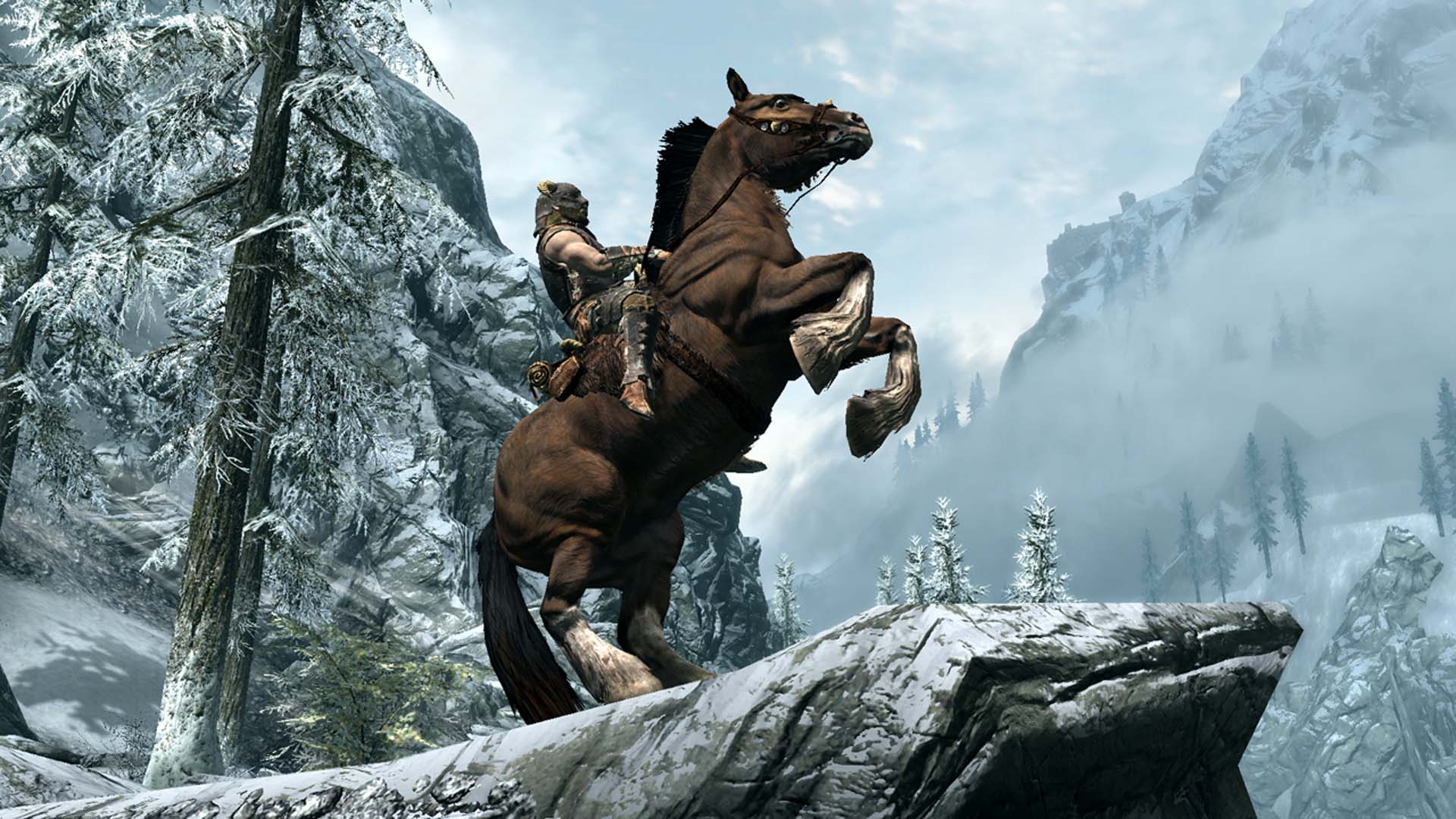 If you thought Bethesda’s open-world adventure game would be ripe for the Switch’s built-in video capture feature, then you’re in for a treat. With a day-one patch, the game now supports the very limited functionality that the Switch offers. You’ll be able to record the last 30 seconds of gameplay and potentially share some hilarious physics hi-jinks or a badass moment of strength. Maybe you can also chronicle how many people took arrows to the knee for the whole world?

While I enjoy having some form of video capture, Nintendo’s solution is kind of bare bones. At least you can edit the clip, but with the ability to have expandable storage via a micro SD card, there isn’t any real reason why we should be limited to 30 seconds. That being said, maybe it is meant solely for those instances where you do something incredible and just want to remember it. I just wish it could do more.