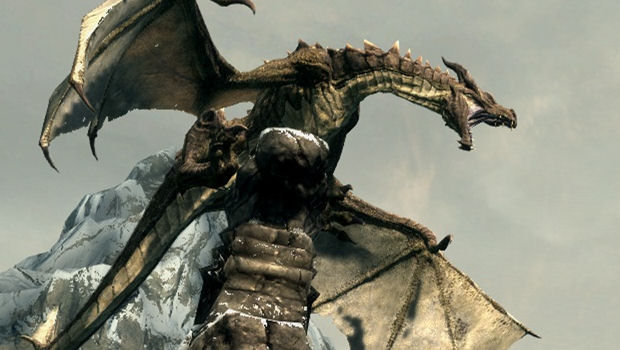 Some glitches can ruin a game, but others can make them infinitely more fun. Red Dead Redemption was loved for its variety of silly bugs, and Bethesda has promised that any entertaining screw-ups found in The Elder Scrolls V: Skyrim will stay. Yes, a studio just pledged not to fix something!

“We try to solve most of it, we’re sensitive to a lot of it,” said producer Todd Howard. “There is a subset of that where we say ‘Well, that’s what can happen.’ If there’s entertainment value in that, whatever it is, we’ll leave a lot of it. If it’s gonna break the game, or unbalance the game in some way, we do try to solve it.

“If the solution is gonna make the game less fun … well, hey, leave it in. It’s their game.”

Although Skyrim already looks more finished than any previous Elder Scrolls thanks to the new engine, something of that size is sure to have some issues hidden away. Let’s hope they err more on the side of entertaining than breaking.