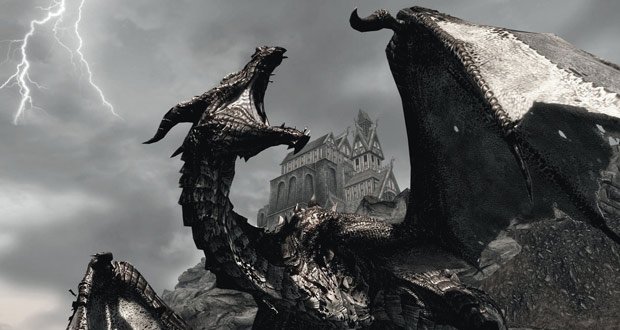 Just a few weeks ago, Bethesda released its 1.9 Beta update to the PC version of The Elder Scrolls V: Skyrim which introduced its Legendary difficulty, Legendary skills, as well as a number of bug fixes. It didn’t take long for the company to migrate update 1.9 to its console counterparts.

While version 1.9 tackles a large list of bugs, none more disconcerting than the rare appearance of naked couriers, it also adds in the challenging Legendary difficulty for players to sharpen their Daedric weapons against. Legendary skills will now be open to players who have reached level 100 in any particular skill set, allowing players to reset that skill and its associated boons.

I’m glad to hear that Bethesda is keeping on its toes about updating all versions in a timely manner. Let’s just hope that we don’t get a repeat performance of what happened on the PS3.