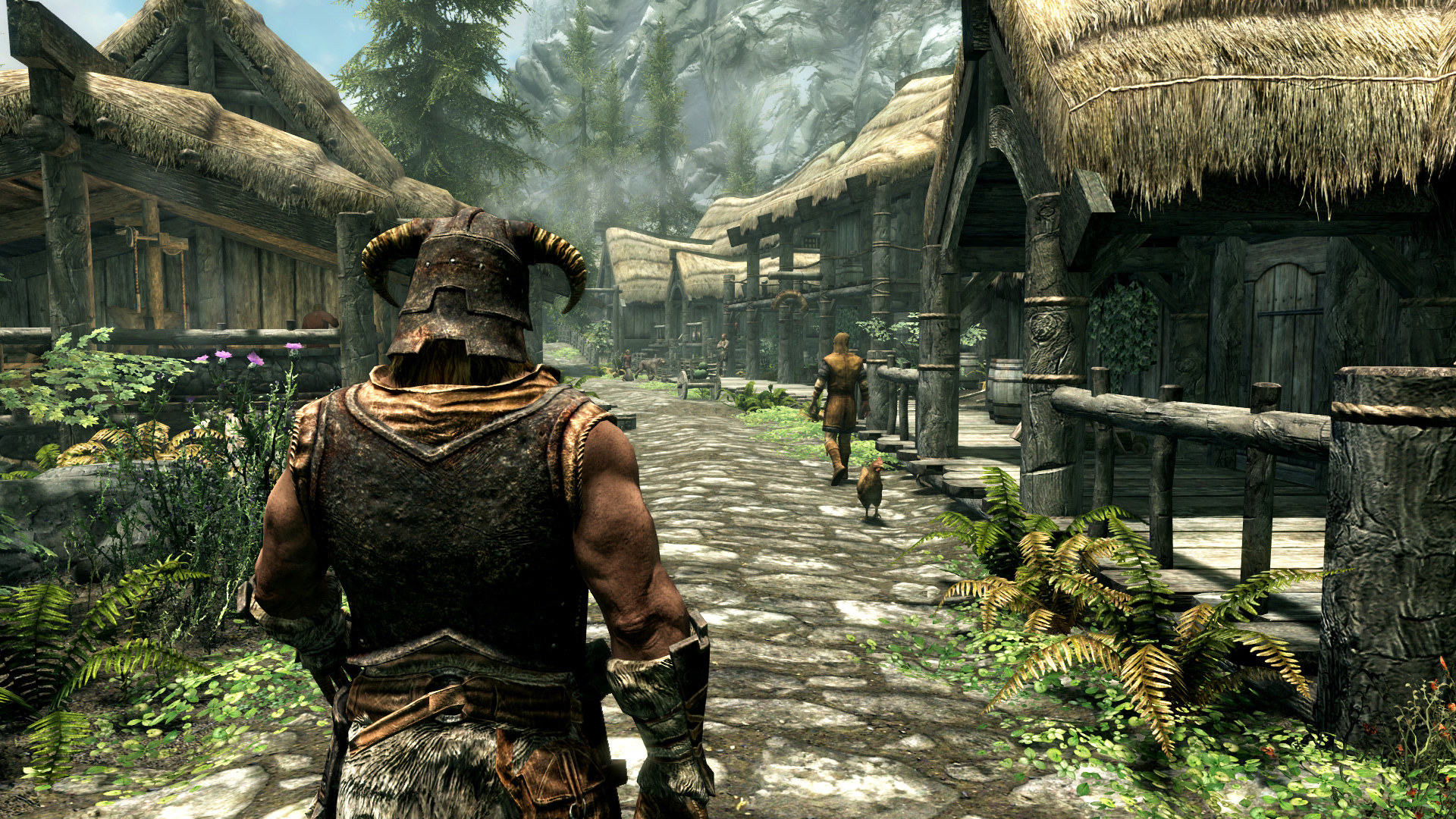 But that’s to be expected for the remaster

While I tend to think of the console versions of Skyrim Special Edition first and foremost, the enhanced re-release will also appear on PC. As a reminder, Bethesda is going to give it out as a freebie to folks who own the original base game and its Dawnguard, Hearthfire, and Dragonborn DLC on Steam on or before October 28, which is when Special Edition launches worldwide. Always appreciated.

Now that the game has gone gold, the company has come out with its system requirements:

A step above the original Skyrim requirements, certainly, but not too bad. As far as console-storage concerns, that’s going to depend on your region and platform of choice. Skyrim Special Edition needs 20GB (NA) and 33GB (Europe) on PlayStation 4, and 17GB (NA) and 25GB (Europe) on Xbox One.