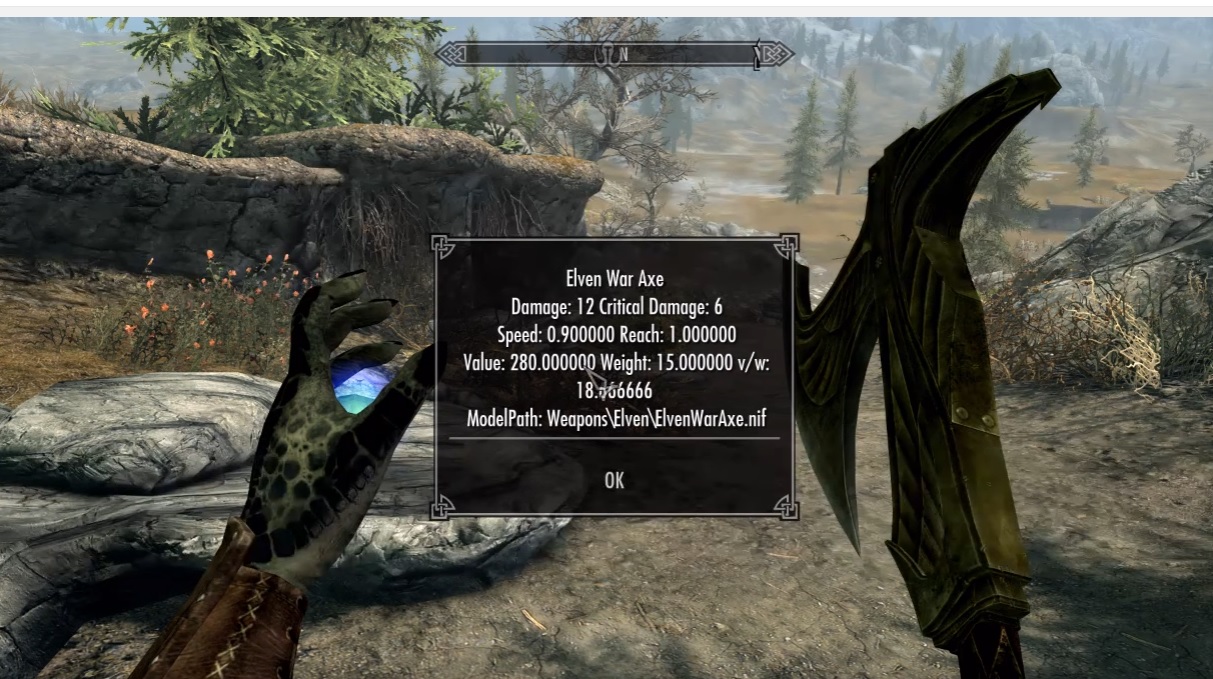 Whenever an update comes along for just about anything on PC, it breaks shit. It can be as minor as a small graphical upgrade for World of Warcraft making certain add-ons obselete, or as big as say, Skyrim: Special Edition completely overhauling the game and making hundreds, if not thousands of mods inoperable.

But naturally modders work tirelessly to get their stuff up to date to counter the publisher’s code, and that’s just what the Script Extender team is doing now. They’re aiming for a March release for their new version, which is now being identified as “SKSE64” — in short, it’s a valuable script of sorts that allows other mods to exist by adding more functionality to Skyrim beyond what Bethesda gave us.

It’s crazy how far mods have come since simple maphacks that I used to work on as a kid, and because of people like this, PC gaming will never die.