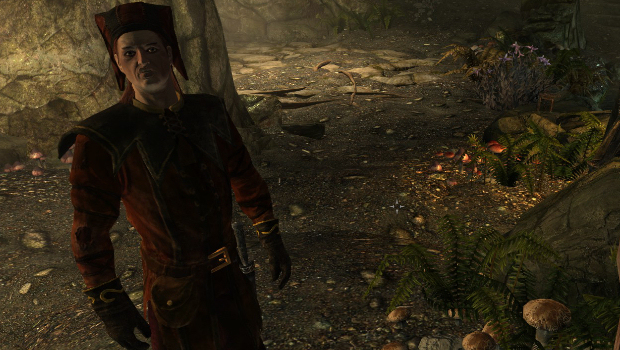 The Elder Scrolls V: Skyrim got its first major patch on the PlayStation 3 today, with similar patches hitting the 360 and PC versions on November 30. A number of big issues have been fixed for all the systems, including the hilarious-but-annoying problem of having the corpses of your friends spawn during a wedding ceremony — that one got me this weekend!

Those playing the PS3 version will find their stuttering lag has been cut back, while the 360 version no longer suffers from horrible texture pop-in once installed. For the full list of fixes, check below!