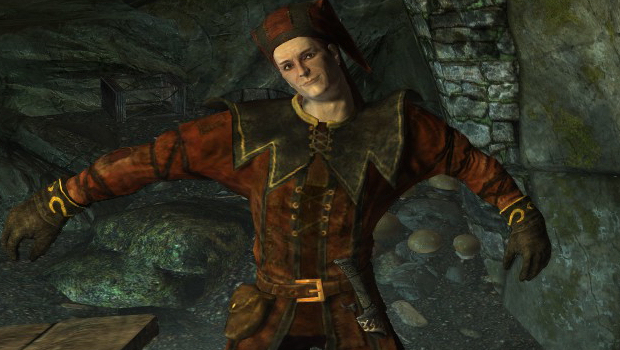 It seems that the first big patch for The Elder Scrolls V: Skyrim is one to be avoided until it has, itself, been patched. While Bethesda fixed several issues, it appears to have caused a few breakages in doing so, not least of all to character resistances.

Resistances that shield characters from damage are reportedly failing across the board. Full damage is being taken by characters no matter how many defensive bonuses they equip. This could be bad news for folk like me, who rely on the Mage Armor Perk to protect their robe-wearing sorcerers.

In slightly more amusing news, the patch is also making some dragons fly backwards. Other users have reported all sorts of new errors, such as increased crashing, in a huge Bethesda Forums thread. Issues are currently stated to be affecting the Xbox 360 and PS3 versions.

Skyrim‘s a huge game, and I think that trying to fix problems with it is like trying to plug a thousand holes in a sinking galleon all at once. I’ve not encountered quite so many issues as others, so my patience isn’t worn thin, but a number of fans have lost any good grace at all. Personally, I can’t help but sympathize with the studio.