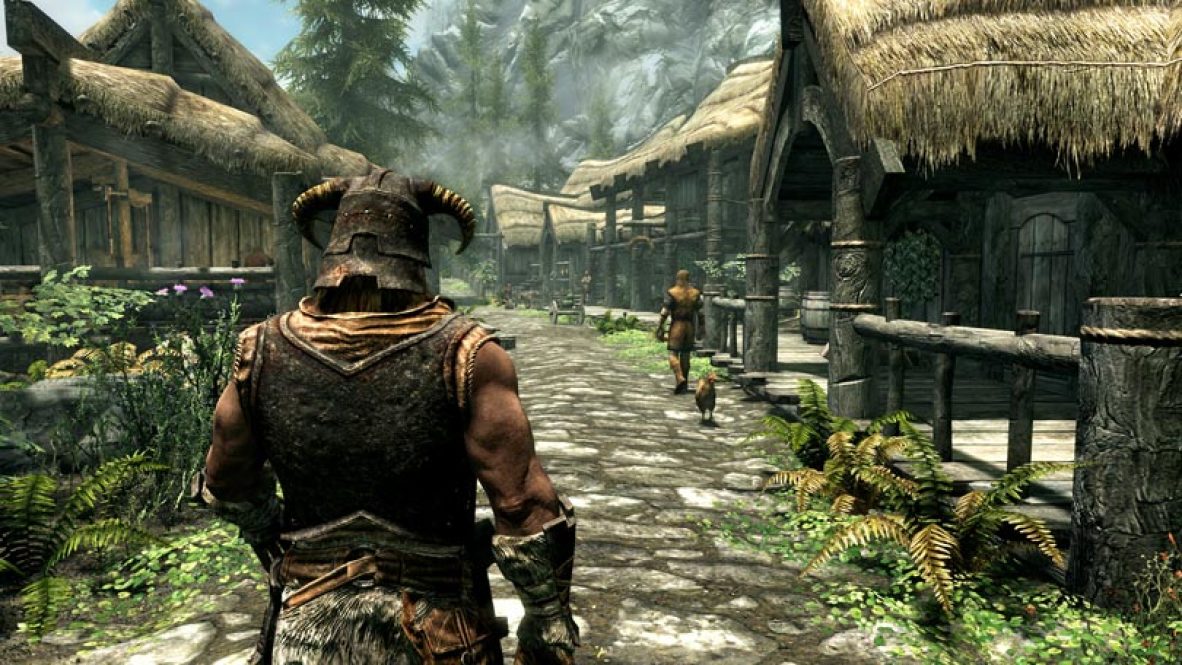 It’s a rather elder scroll at this point

Xbox has fallen into a biweekly routine of letting us know all the imminent-arriving games on Xbox Game Pass. We’re due for another one of those soon, but we got word about a high-profile game a little early.

During tonight’s Game Awards stream, Microsoft announced that The Elder Scrolls V: Skyrim is coming to Xbox Game Pass on December 15. Great news for anyone who somehow doesn’t own that game yet. The Bethesda acquisition keeps paying immediate dividends in the form of a more robust Game Pass library.