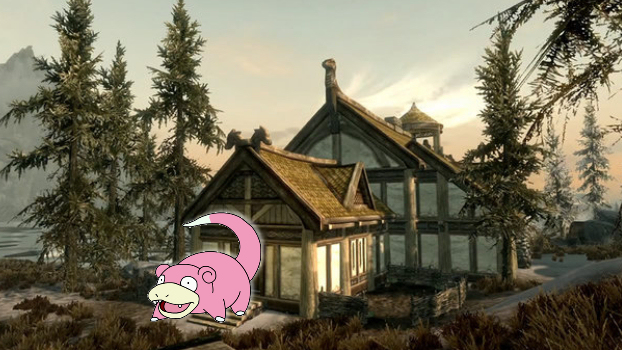 2011’s smash hit The Elder Scrolls V: Skyrim has finally made its first downloadable content available for PS3 users … in 2013. Yes, today is the day you PlayStation Store shoppers can get your hands on Hearthfire!

Hearthfire was at the center of some angry PS3 user backlash when it hit Xbox Live in 2012, but now it’s here, joining Dragonborn on the PlayStation Network. For those who might still be interested, Hearthfire allows you to craft your dream house and raise a family. For this week only, it’ll be 50% cheaper than usual at $2.49.

Dawnguard is hot on this item’s heels, slated for a February 26 launch.