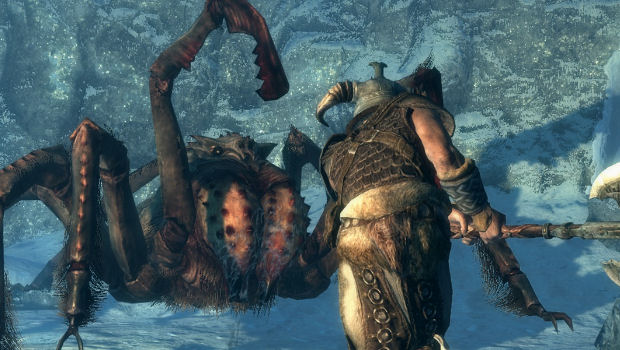 The Elder Scrolls V: Skyrim director Todd Howard has stated that, while the PC version of his game is naturally going to look better, the Xbox 360 is easiest to develop for. He’s stated that the Bethesda team has grown “comfortable” working with the old console.

“We are very comfortable on 360,” he told Edge magazine. “Yes, it will look better on PC. The PC has moved on a lot. With the kinds of things we do where we are streaming a lot, even your average hard drive on your average PC these days is crazy fast at ripping data.

“The negative on PC is that there are still a lot of layers of API before you can look at the hardware. So we might be able to get the data faster on PC, but what we do with that data is still easier on 360 and PS3 where we can look directly at the memory registers and do what we want. This is our third go around on these systems, so we are a lot more comfortable than we used to be.”

Bethesda hasn’t shown anything from the PS3 version, the praise for which is conspicuously absent among Howard’s praise. I’m not going to get this on PS3 myself, but a couple of those who are have become a little concerned.