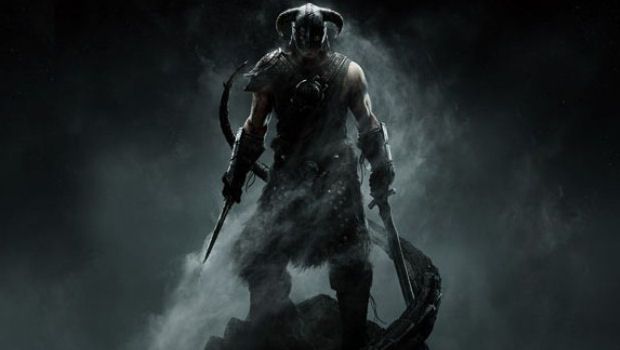 The Elder Scrolls V: Skyrim director Todd Howard believes that videogames have become too expensive, and that they ought to cost around nineteen dollars. Skyrim, of course, has an MSRP of $59.99, so it seems that Howard’s own game is reluctant to lead the charge.

“I’ve thought for a long time that games are too expensive,” he said in the latest issue of PSM3. “I don’t put us in that category of course — for what we give you, for sixty bucks or however many ‘quid’ it is.

“That’s a lot of money for entertainment, so I think the good news is that in certain markets — PC, iPhone, mobile — we can see prices coming down. But I do think industry-wide we would benefit from more games out at $19 or $29. I would try more games. Because I’m not going to try a game for $60. It’s a tough decision. That’s why people read reviews and previews, because it’s not only a money decision, it’s a time-investment decision. It’s not like going to a movie.”

I’ve argued before that expecting $60 for every title is a silly idea, and that the industry would benefit overall from tiered pricing rather than a catch-all number. Of course, several industry members have argued for cheaper games before, but none of them want to make the first move. Like Howard here, they’d love everybody else to drop prices, but have no intention of doing it themselves.

Games are too expensive (but Skyrim isn’t), argues lead [CVG]