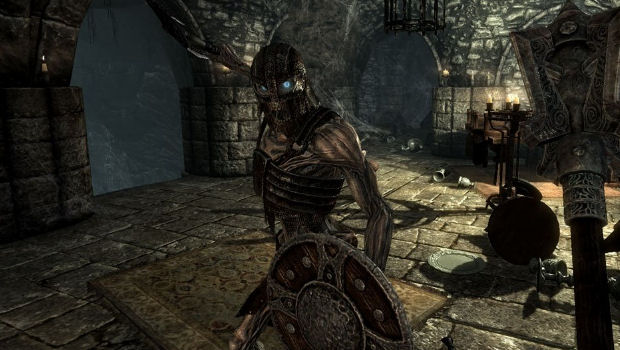 Todd Howard, the main man behind The Elder Scrolls V: Skyrim has declared that he doesn’t give two hoots about 3D technology, despite those who claim it to be the next big thing.

“Honestly, I couldn’t care less – having to wear those glasses! I’m not a 3D fan. It ruins the image for me,” he said. “I want the clarity. I think everyone’s going to keep trying, but I’m not sure.”

I have to say I’m with Howard on this. I played Sonic Generations using 3D glasses, and the effect was deeply unpleasant. I don’t mind it on the 3DS, but when I’m playing a full on HD game on my television, my eyes cannot stand the unfocused imagery and found the graphics far too busy. Screw it.