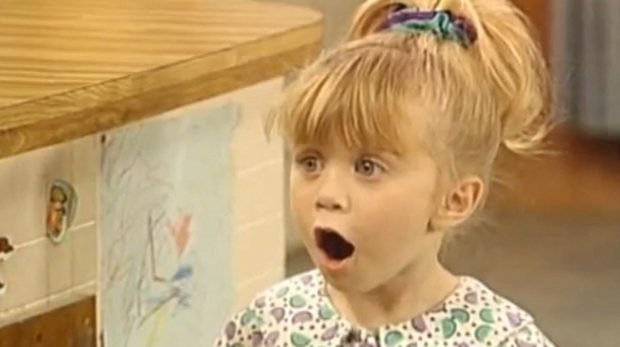 [Update: Chaz and Stevi joined us in the Outer Heaven chat last night (Chaz has been following Destructoid for years) and we got the chance to talk with the soon-to-be parents. Because of the pregnancy, the wedding (planned for this past weekend) was moved to November 16. The couple rescheduled before Skyrim‘s release was announced.

Chaz and Stevi were incredibly nice and I wish them the best of luck with the delivery of their daughter as well as their upcoming nuptials.]

A lot fans are excited about the next chapter in the Elder Scrolls series but I doubt there are many that can claim a level of enthusiasm that sends them into labor. Unless you happen to be Stevi, who was with her fiancee for the Skyrim presentation yesterday when she began experiencing labor pains. Rather than leave in the middle of the demo (Stevi started contractions after seeing the Frost Dragon), the soon-to-be parents decided to stick it out, just in case it was a false alarm.

Turns out it was the real deal, and once the presentation was over, the couple rushed to the hospital where Stevi gave birth to daughter Atari Lynn. While the couple’s plans to get married at this years convention were shelved (they got engaged during QuakeCon 2010), having a baby instead seems like a fair trade-off. I guess their marriage will have to wait another year. As for Skyrim, there has been talk about powerful cocks, and now babies. This is a bit much for mere coincidence.