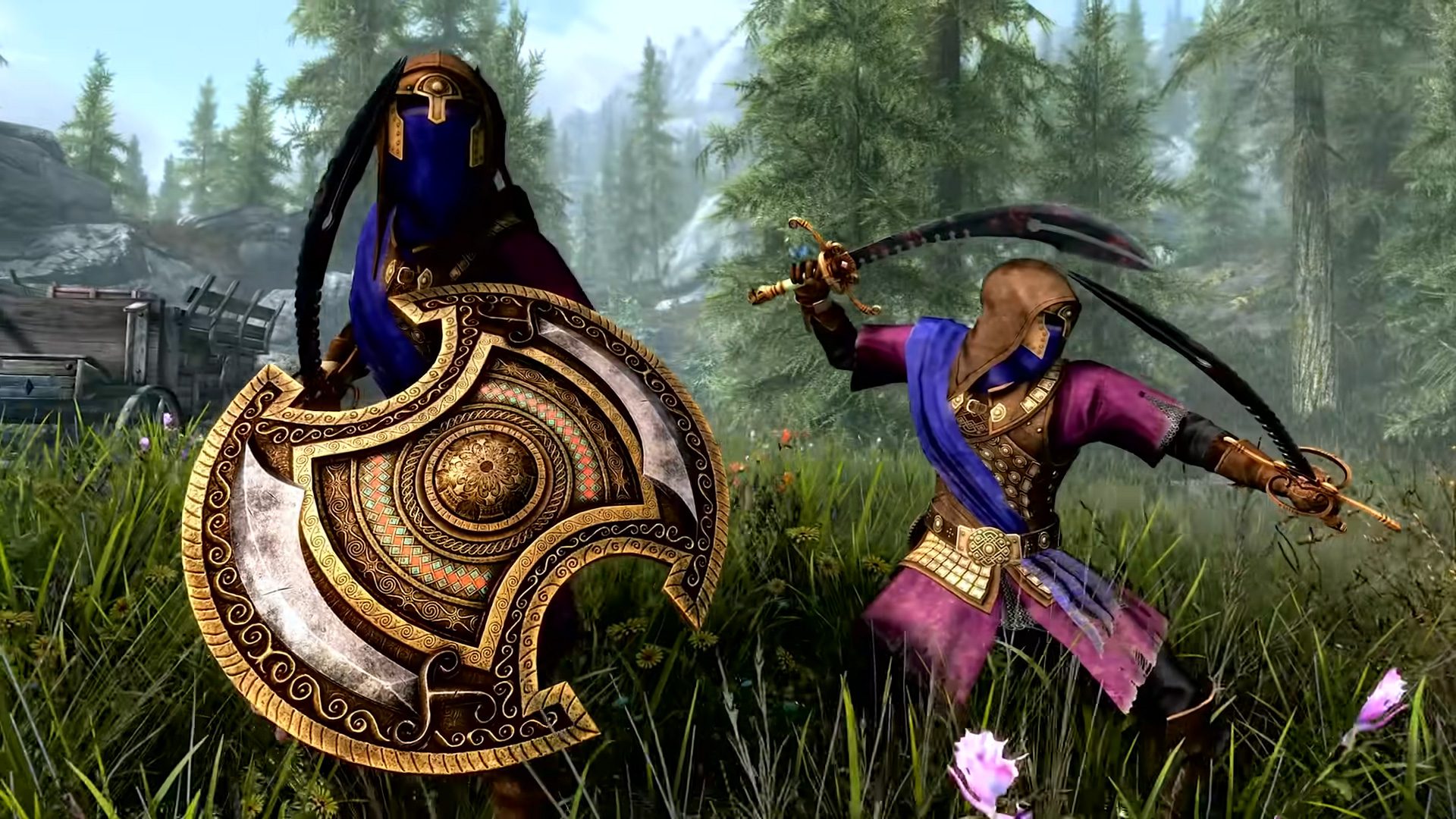 Skyrim is coming back! (Did it ever really leave?) A week out from the launch of The Elder Scrolls V: Skyrim Anniversary Edition, Bethesda has shared details about the pricing and upgrade path for this new version. If you don’t own Skyrim Special Edition, you’re outta luck.

As confirmed by Bethesda today, Skyrim Anniversary Edition will cost $50 when it launches digitally on November 11 — unless you own Skyrim Special Edition, in which case you can pay $20 to upgrade. Were you expecting something else for the “most comprehensive edition” yet of this (decade-old) game? Skyrim can and will get away with it.

There’s going to be a physical version, too. Skyrim Anniversary Edition will have physical copies on PS4 and Xbox One, but that’s it for Bethesda’s current plans, at least.

If you’re wondering where PS5 and Xbox Series X/S fit into the picture, you’ll get “enhanced graphics” and “faster loading” on those platforms, and you won’t need to pay anything extra if you own Skyrim Anniversary Edition or Skyrim Special Edition on PS4 or Xbox One. In other words, the “next-gen upgrade” is free, which might be all you really want. One more wrinkle: Xbox achievements carry over across versions, but PS4 and PS5 trophies will be separate — a caveat PS5 owners should be very familiar with.

As for what’s included in Skyrim Anniversary Edition, the main benefit is extra quests, weapons, and armor sets from new Creation Club content that’s packed in. As outlined here, there are nods to Morrowind in “Ghosts of the Tribunal” and Oblivion in “The Cause.”

Notably, there’s some new stuff even if you’re sticking with Skyrim Special Edition. On November 11, you’ll gain access to Survival Mode (with a temperature mechanic), fishing (including a home aquarium), Saints & Seducers (a storyline with The Shivering Isles), and Rare Curious (“goods imported from all over Tamriel to Skyrim’s Khajiit Caravans”).

There are concerns about modded PC versions of Skyrim not fully working as expected once Skyrim Anniversary Edition is released, so even if you’re opting out of this latest version of the game, you may want to watch out — some of your mods might break, and they won’t all necessarily be fixed by their original creators. It’s a whole thing.

I’m curious to see how many other editions of this unstoppable game Bethesda might will into existence in the future, and what names the company might land on. Imagine all the off-planet old folks tearing into Skyrim: Game of the Century Edition to relive their youth.