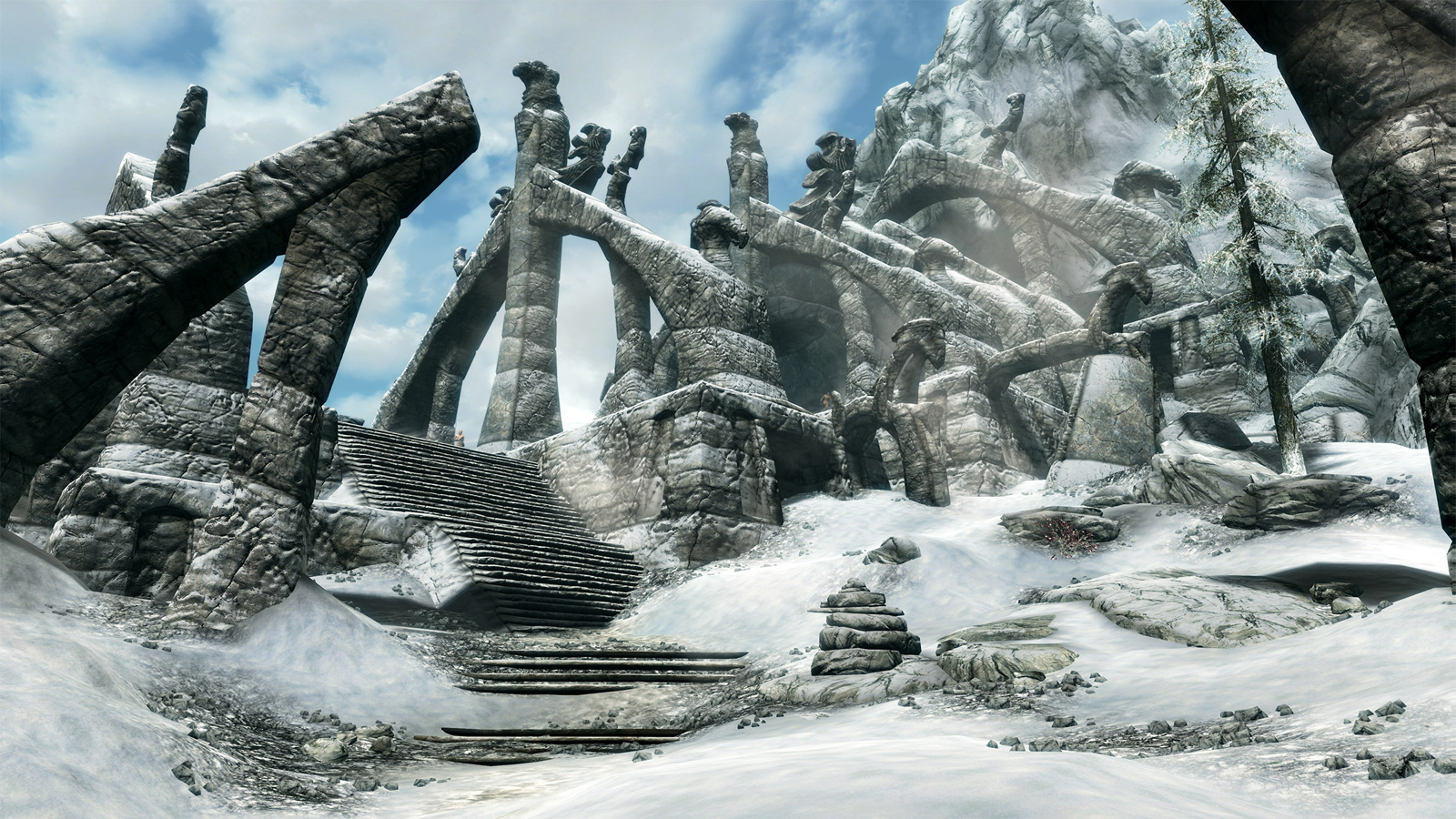 Xbox One players began tinkering with mods for Fallout 4 back in May, but the rollout on PlayStation 4 hasn’t been so straightforward. After notifying users that the update was being delayed on the console, Bethesda eventually made it clear the holdup wasn’t on its end. “Sony has informed us they will not approve user mods the way they should work: where users can do anything they want for either Fallout 4 or Skyrim Special Edition,” Bethesda explained in September. That seemed to be the end of it.

This pushback has been a decidedly bad look for Sony in recent weeks, and it was only going to get worse as people pick up this month’s high-profile Skyrim re-release. Thankfully, the companies have reached an agreement to deliver mod support for both titles. Not so thankfully, it’s relatively limited.

“Mod support will come to Skyrim first,” Bethesda explained today in a blog post. “We and Sony have worked hard to make this possible. Mods on PlayStation 4 will allow you to modify and create your own content by using our Creation Kit available here. You will not be able to upload external assets with your PlayStation 4 mods, but you will be able to use any assets that come with the game, as most mods do. By creating a Bethesda.net account, you’ll be able to browse and try mods right from within the game.”

I will readily admit that this development is far better than nothing, especially considering that’s where my expectations were at until now. The current plan is for Skyrim Special Edition to handle mods and, on PlayStation 4 Pro, to support native 4K. Those features will be included at launch on October 28 (though, as a reminder, the PS4 Pro won’t release until November 10). Hit the gallery for a peek.

Once that Skyrim work is wrapped, Fallout 4 will see an update for mods, which Bethesda also “[expects] to take advantage of the PS4 Pro in 4K along with enhanced lighting and graphics features.”