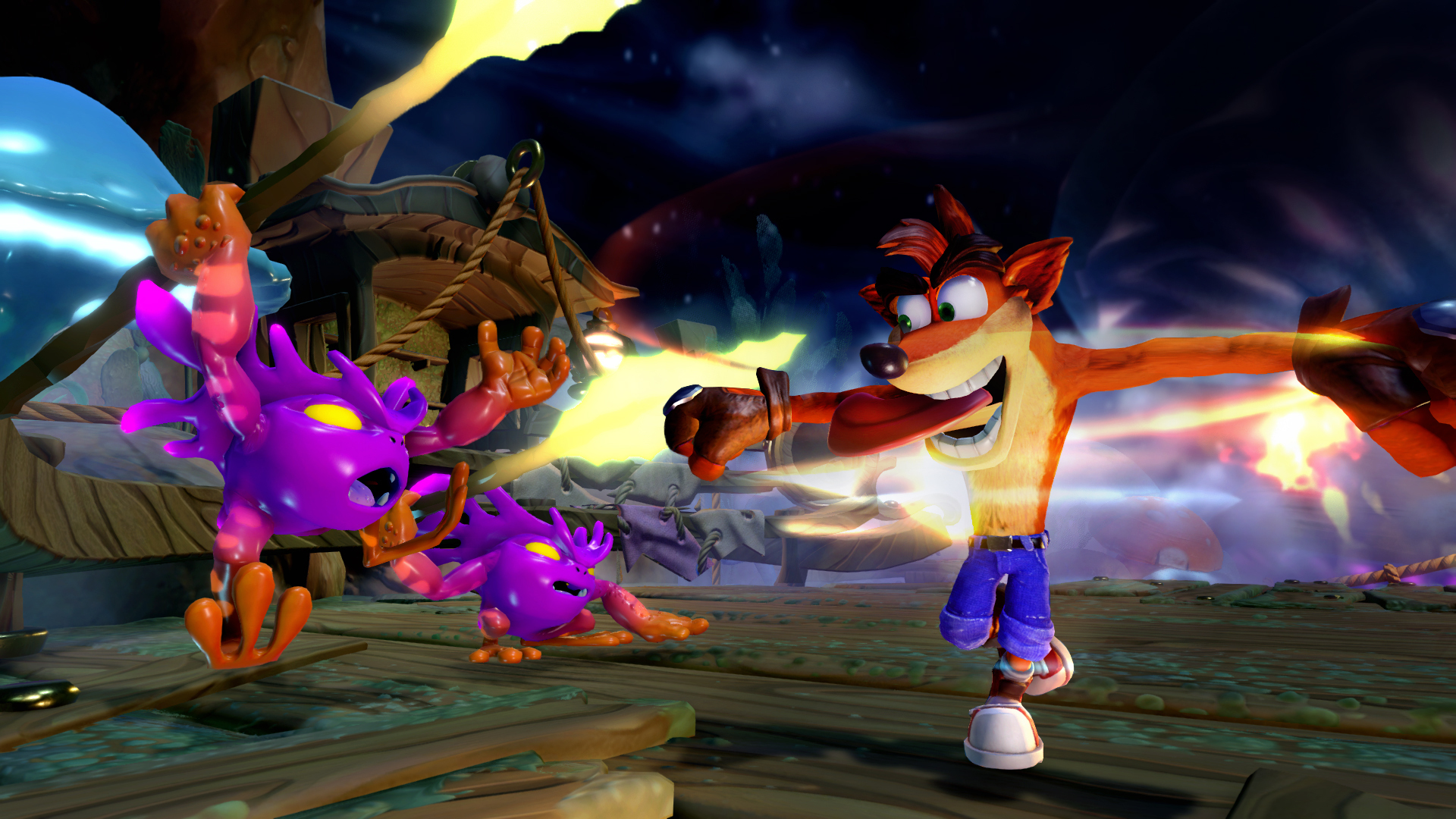 One of my favorite things about the Skylanders franchise is backward compatibility. You can take any toy from past games, even the very first, and use it in new iterations. I’ve used the same Double Trouble figure since 2011, which is amazing.

Sadly, the upcoming Switch version will actually eschew some of that, and depending on your collection, it impact you more than others. It’s right there on the newly minted Nintendo website: “[Support] Excludes Traps and vehicles, which are not playable in the Nintendo Switch version of the game.”

As a reminder you can use these two types of toys in other versions, and the vehicles actually play a huge part since you can use them in a separate racing mode across 12 tracks. It wouldn’t be a dealbreaker for me, but it’s something you should be aware of if your kid (or you, the parent) tries to bust out your shiny new figures on the Switch version.