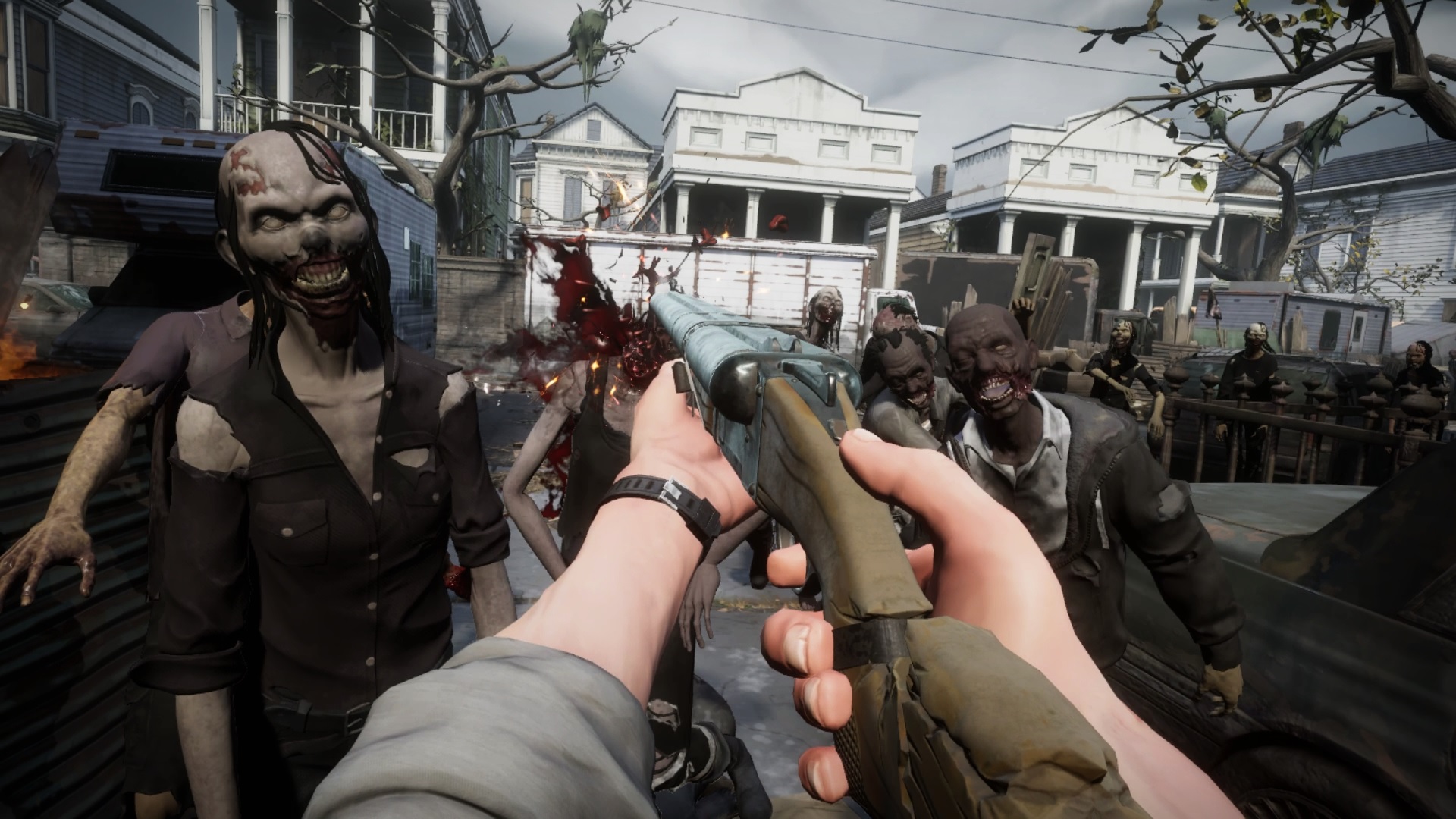 In your face zombies

Skybound Entertainment and Skydance Interactive have announced that The Walking Dead: Saints & Sinners will be releasing on January 23, 2020. A new VR shooter for unspecified platforms, the game was given its first cinematic trailer today that shows next to no gameplay. The title will take place in New Orleans and task players with making “gut-wrenching choices” and discovering who they really are among the chaos.

The press release describes Saints & Sinners has allowing “freedom of choice” and having “visceral combat.” This is said to be a survival horror game with strong ties to the VR platform. Players will be up close and personal with the walkers and will need to really get physical to perform various actions (such as climbing or knifing a zombie). Choices are also being touted as central to the experience, with different outcomes likely based on who you save.

If you happen to be attending New York Comic-Con this weekend, the game will be present at Skydance’s booth. We’ll likely learn more about platforms and any potential DLC as we get closer to release.