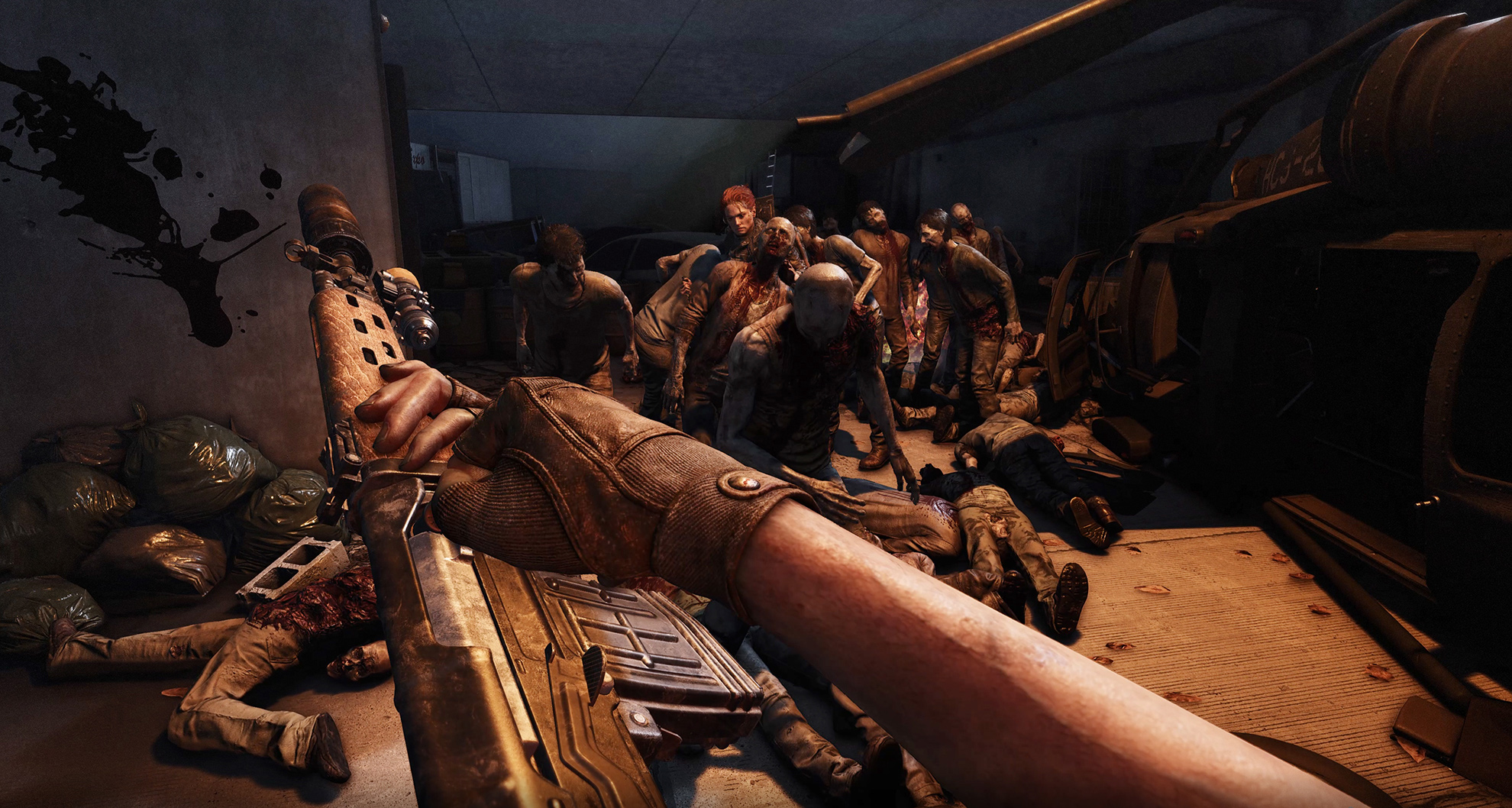 ‘Just look at the flowers’

[Update: Overkill’s The Walking Dead has been pulled from Steam and is no longer available to new buyers. In a February 27 statement, Starbreeze said it’s currently “in discussions” with the game’s license holder, Skybound Entertainment. “Starbreeze is trying to resolve the issue to find an amicable solution with the ambition to finish and deliver season 2 of the game, as previously communicated.”]

Overkill’s The Walking Dead will soon be little more than a distant memory. The IP has had its share of disappointing video game adaptations over the years, and a by-the-numbers co-op zombie shooter developed with a rushed production schedule wasn’t what Walking Dead fans wanted. The game wasn’t good enough to stand out in today’s crowded market, and Starbreeze is feeling the repercussions.

Here’s another punch to the gut: Robert Kirkman’s Skybound Entertainment announced that it has “terminated” its contract with Starbreeze Studios and “will discontinue all efforts on Overkill’s The Walking Dead.” Just last month, the console ports were “postponed” so Starbreeze could reevaluate.

“Our creators and their stories are the core of Skybound, and since 2014 we have worked hard to expand the world of The Walking Dead into an exceptional Co-op Action FPS,” the company said today in a statement. “We did our best to work with Starbreeze and resolve many issues that we saw with the game, but ultimately Overkill’s The Walking Dead did not meet our standards nor is it the quality that we were promised. We are exceedingly sorry to our fans and share their disappointment in the game.”

Skybound promised it would “remain dedicated to providing our fans with the most premium quality content we can offer, and will continue to look for alternative video game options for the IP.”

From TWD fans to Skybound to the developers, this is a feel-bad situation through and through.

An Update on Overkill’s The Walking Dead [Skybound Entertainment]