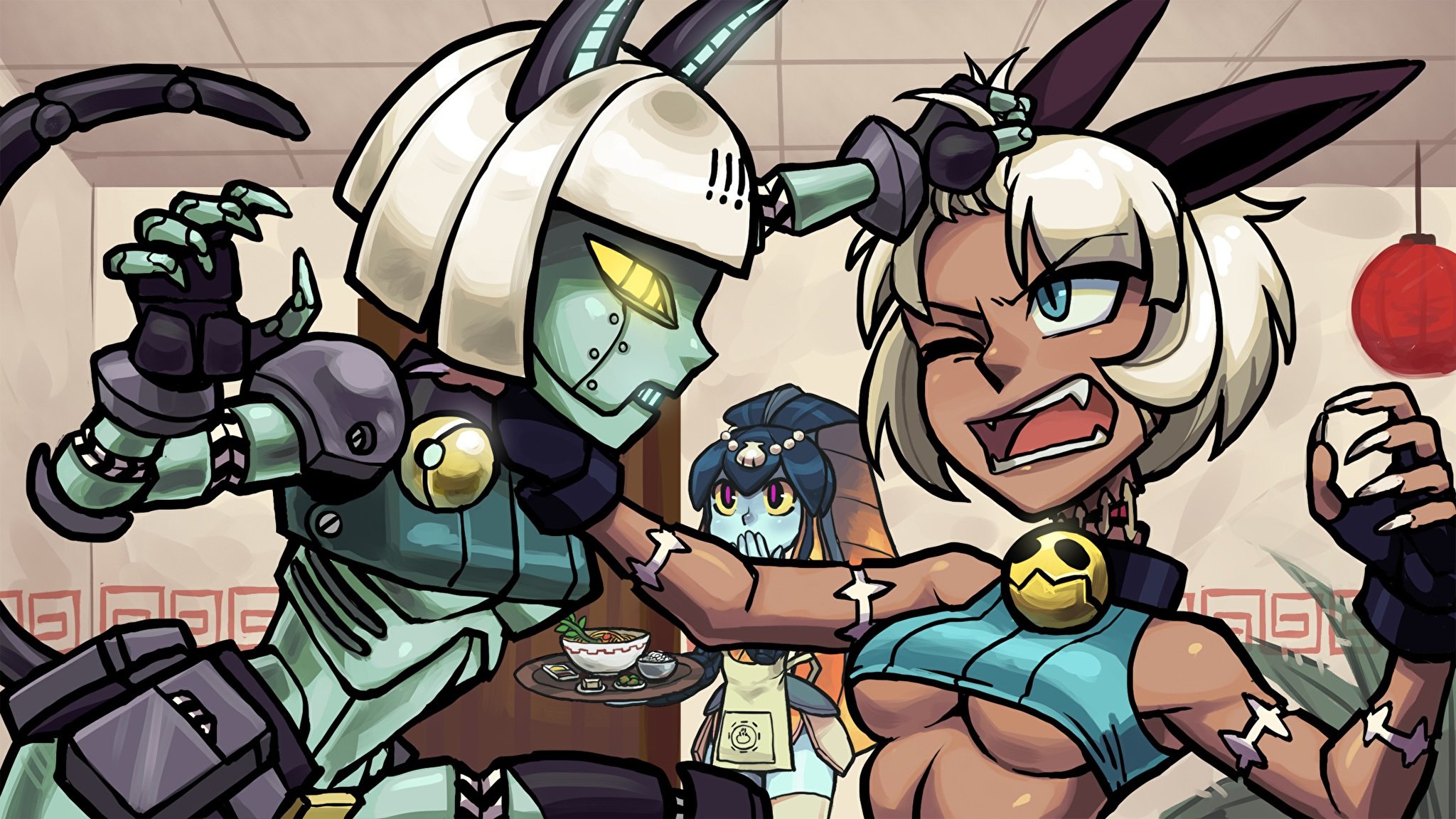 Skybound Games has announced that it will be bringing Skullgirls to the Xbox One alongside the previously announced Switch port. Both are scheduled to hit their respective digital marketplaces this Spring, but Switch owners will have another option for buying the game. On the official Skybound website, pre-orders for a limited physical edition of Skullgirls are now available.

Retailing for $49.99, the limited edition will include the game on a cartridge, a 12′ vinyl record of the game’s soundtrack, and some joy-con/joy-con grip stickers to decorate your controllers. There’s no firm release date, but Skybound will have the game playable at PAX East next month. That can only mean we won’t have much longer to wait.