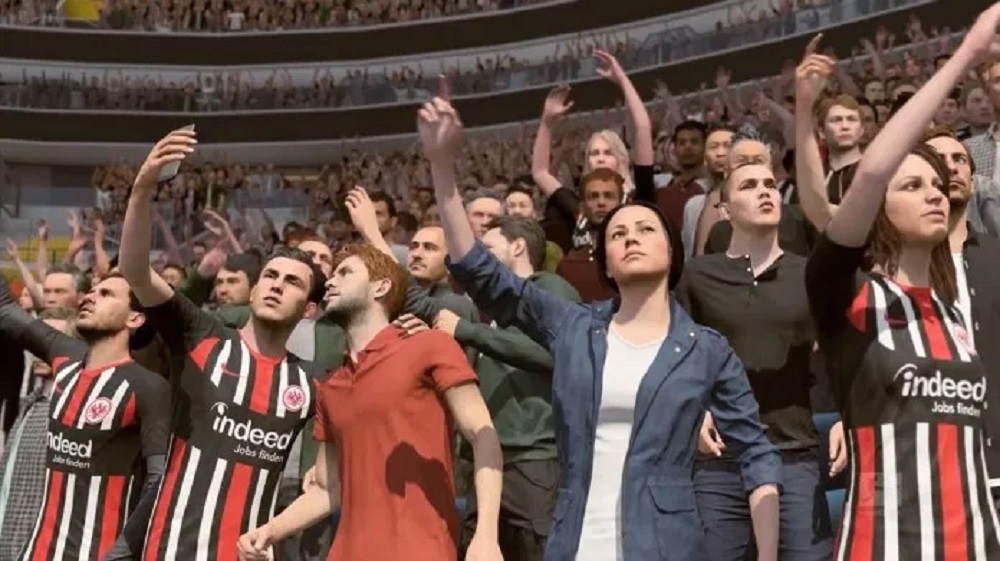 They should use crowd noise from 8-bit games

Britain appears to be loosening its lockdown measures, based on the fact that – checks notes – over a thousand new cases of COVID-19 are still being reported every day. This means that football’s Premier League will finally be returning to action June 17, but with the unfortunate omission of one minor detail: actual fans.

Still, it looks like Sky Sports has home viewers covered. The digital channel will be offering the unusual option of selecting a secondary audio track, comprised of crowd cheers, boos, and chants taken directly from Electronic Arts’ mega-selling FIFA series. This adaptive idea hopes to replicate the atmosphere of a stadium packed with excited fans, even when the seats are, in fact, completely empty.

“With live sport on hold for over two months, we’ve spent a lot of time thinking about how we (can) broadcast in new ways to bring fans together, even if they can’t meet up to watch the match,” said Sky Sports MD Robert Webster. “We want Sky Sports viewers to still feel it all and have the best possible viewing experience, even if they can’t be in the stadiums or watch with their family and friends.”

Football isn’t the only sporting event to combat a lack of supporters with inventive ideas. Pro-wrestling promotions such as WWE and AEW have filled out seats with their own roster members, or shot matches in unusual alternate locations. Meanwhile, (as noted by Kotaku) some Korean baseball matches have been played out in front of… erm… stands packed with plush toys.

The show must go on, I guess.

The Premier League is returning with virtual crowd noise [The Verge]