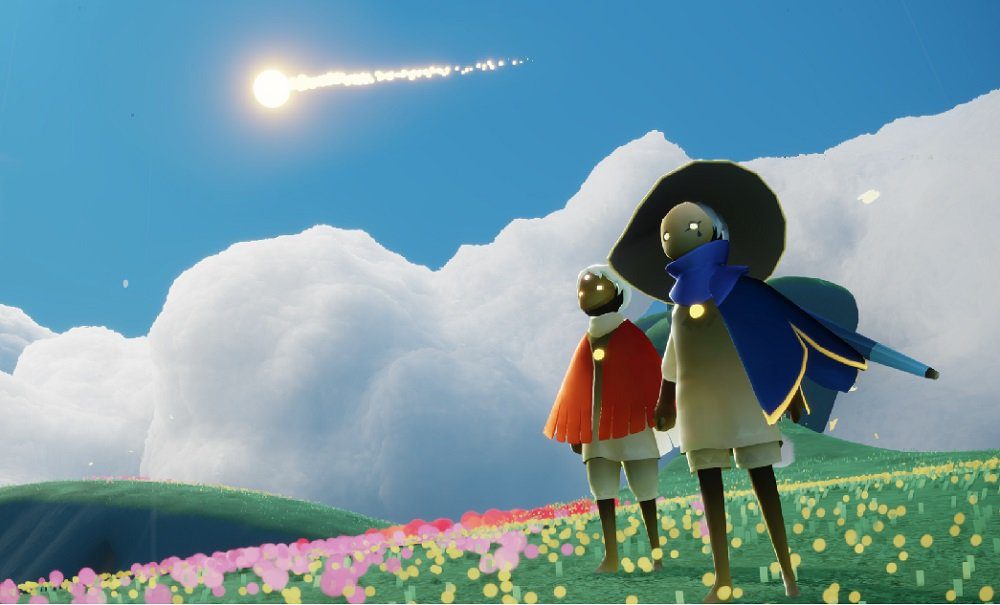 The light now further at the end of the tunnel

Journey developer thatgamecompany has announced that the Switch port of its ethereal mobile title Sky: Children of the Light has slipped from its 2020 release date. It will now arrive on the Nintendo platform at some point in 2021.

“As a small indie studio, it’s been challenging to pull off so many releases back to back,” said the developer on Twitter. “Due to the remote slowdown during COVID & our utmost priority to protect our team’s health, we’re pushing Sky on Nintendo Switch back by a few months into 2021. Through the pandemic, we’ve done our best to release Sky on Android, manage a live game, and launch two new adventure seasons. We’ve been excited to finally bring this game to console as much as you have, and thank #thatskygame fans for their patience while we work on its release.”

Originally launching on iOS in the summer of 2019, Sky – like Journey before it – sees players freely explore strange and mythical realms, gathering loot and cosmetic items with which to customise their avatar. Leaning heavily on social interaction, Sky encourages players to meet and interact with one other, sharing gifts and unlocking new abilities as they venture through quaint and charming environments.

Sky: Children of the Light is available now on iOS and Android.