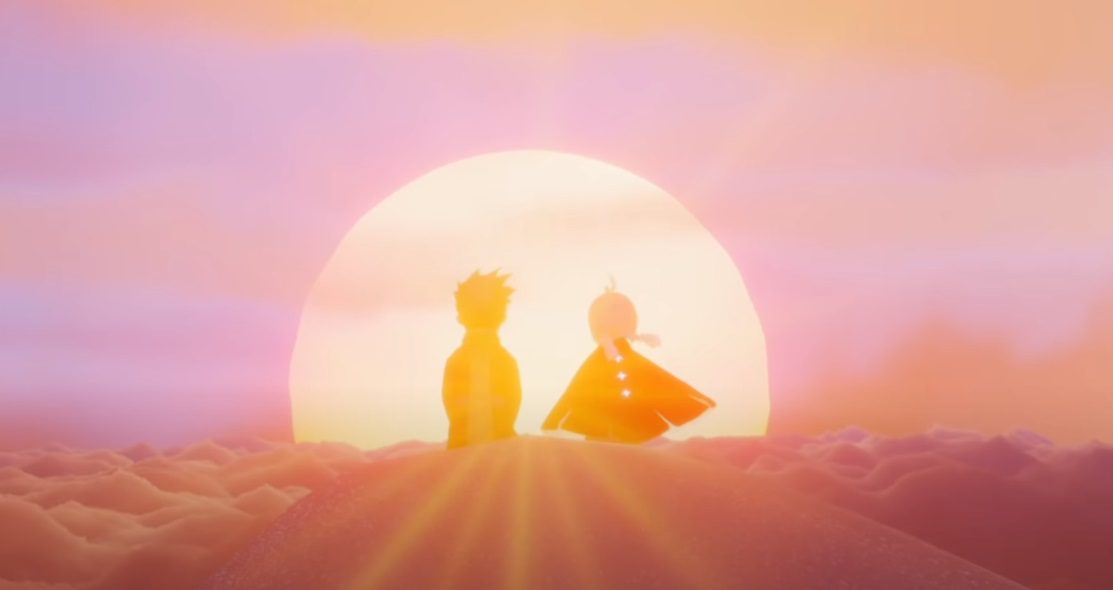 Looking to the sky to save me

Spiritual mobile title Sky: Children of the Night is a mere week out from launch on Switch, bringing its moving and emotive fantasy adventure to the Nintendo platform on June 29. Developer thatgamecompany (of Journey fame) released a new trailer showcasing the Switch edition.

Released on iOS and Android back in late-2019, Sky: Children of the Light sees players explore a sedate and fantastical kingdom, utilizing a magical cape to harness the power of flight and travel between a series of distinct realms. Punctuated with social mechanics, Sky encourages players to interact with each other on their respective journies —chatting, unlocking new abilities, exchanging items and gifts, and just generally exploring the vast, open world. Additionally, Sky: Children of the Light for Switch will include cross-play with both the iOS and Android versions.

As a social mobile title, Sky: Children of the Light features microtransactions in the form of its world currency of “Candles” and “Hearts”, which can be forged or purchased in-game then exchanged for customization items, emotes, abilities, and even musical instruments. While this monetized element seems strangely juxtaposed with Sky’s spiritual nature, the game can still be enjoyed by players microtransaction free, offering many hours of exploration and engagement within its curious universe. For more info, check out CJ Andriessen’s review of the mobile edition.

Sky: Children of the Light launches on Nintendo Switch June 29.