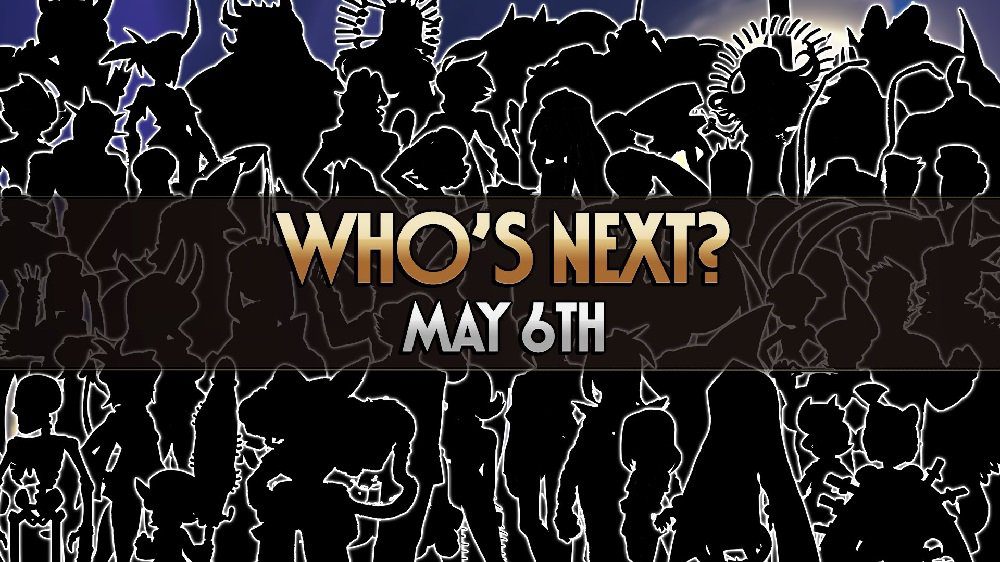 So many potential pugilists, who could it be?

It’s 2021, and plucky punch-up Skullgirls is in as strong a position as it has ever been. Despite not being the biggest brawler on the block, Autumn Games’ excellent tag-fighter has endured against the odds to remain one of the slickest fighting games available, almost a decade on from launch.

And “SHOWTIME” is set to continue with the arrival of the game’s first season pass, bringing new fighters, stages, music, and other features to the super-stylized release. Having already welcomed Annie of the Stars to its roster back in March, Autumn Games will reveal the identity of the second character getting set to throw hands on Thursday, May 6.

Skullgirls is packed to the rafters with lore, featuring a huge cast of ancillary characters. As such, it could be practically anybody from the Skullgirls universe getting ready to step into the ring. From background characters, to failed crowdfunding stars, to entirely new personalities — it’s almost impossible to make accurate assumptions as to who will be hitting the ring next.

I’m personally hoping for sadistic society assassin Black Dahlia, though I know a lot of fans want to see clumsy waitress Mimette get her time in the spotlight. Ultimately, the community will be thankful that Skullgirls has maintained momentum this far into its lifespan. Hopefully, the new content will help attract even more players, freshly discovering what the community has known for a decade: Skullgirls is one of the finest fighting games on the market today.