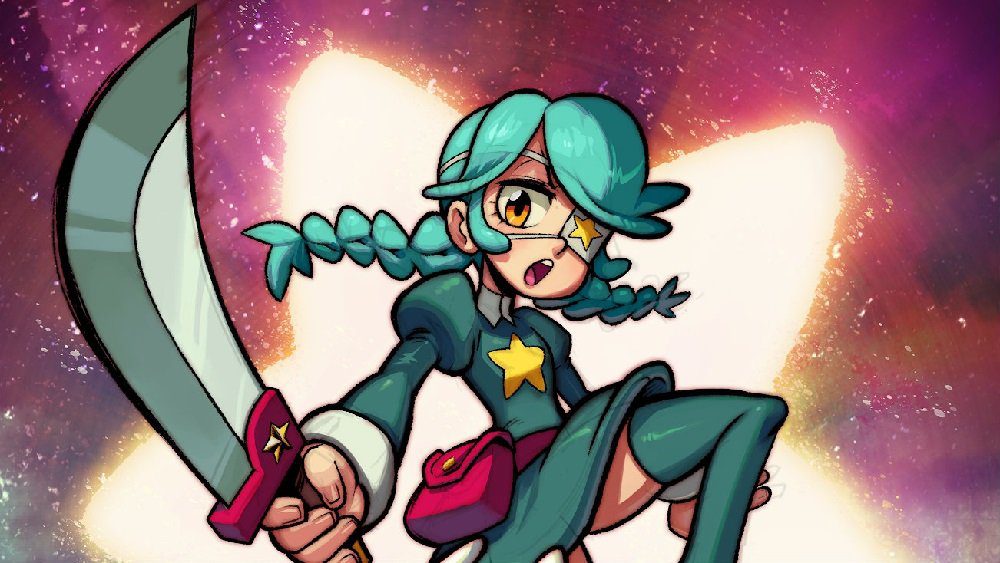 See Annie of the Stars in action

Publisher Autumn Games, in conjunction with developer Hidden Variable, has released a new gameplay trailer for Annie, the next character headed to excellent tag-fighter Skullgirls 2nd Encore. No date was revealed for The Star Child’s debut, but she is available in Skullgirls Mobile right now.

Annie’s gameplay trailer, which you can check out below, sees the literal superstar battling Skullgirls regulars Ms. Fortune, Filia, and Painwheel on the set of her hit TV show, where she showcases her fast-paced, knife-wielding style. Annie – who has been a long time coming – lost out on the character vote during Skullgirls crowdfunding campaign, but has been fortunate enough to find her way into the fighter via its mobile counterpart

Also, in a surprising bit of news, the trailer ends with the tease that another new character will be joining the Skullgirls roster soon. This will no doubt get the community speculating on who is about to step into the spotlight, but I’m personally hoping for ice-cold, gun-toting assassin Black Dahlia – coincidentally another character who lost out on a vote to appear in the main game.

Regardless of who makes the grade, it’s great to see Skullgirls find renewed life under Autumn Games and Hidden Variable. Annie will be joining 2nd Encore as DLC in early 2021.