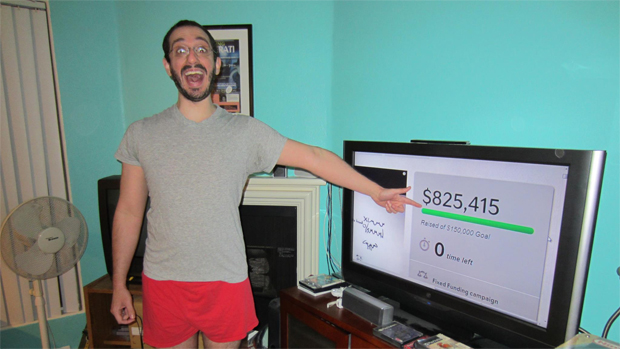 The IndieGoGo campaign for Skullgirls has ended, raking in a staggering $829,829. What an adorable amount to raise! This sum of money allows the team at Lab Zero Games to create five additional characters for the game, adding on to the original roster of eight. Squigly, Big Band, Robo-Fortune, and two mystery characters, decided by user votes, will be developed for the game, each with stories and stages included.

In addition to the characters, Mane6, the developers behind My Little Pony: Fighting is Magic will be allowed to use the Z Engine for their pony pummeling next fighting game. I’m so happy for the Lab Zero team for their more-than-successful campaign. It’s wonderful to see the power of a community go to work.

Congratulations to Lab Zero Games and to everyone who decided to back the project. You did it!