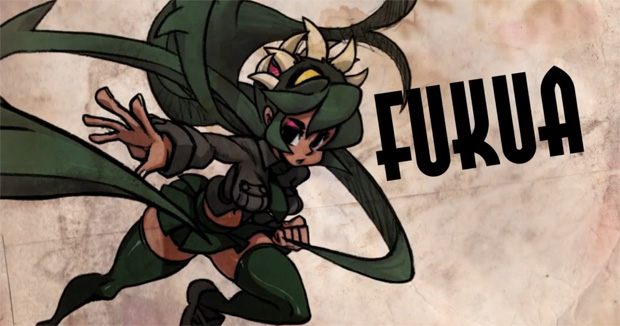 Skullgirls‘ latest character is a joke at the expense of Capcom and its recent reveal of Decapre for Ultra Street Fighter IV, except it’s not a joke. Fukua, a clone of Filia, is actually going to be a playable character — she’s already in the Steam version of the game, in fact.

This gag got a chuckle out of me, and it’s real. Props for doing April Fools’ Day right, Lab Zero Games. I particularly dug the nod to Super Mario Bros. 2 at the end of the video.