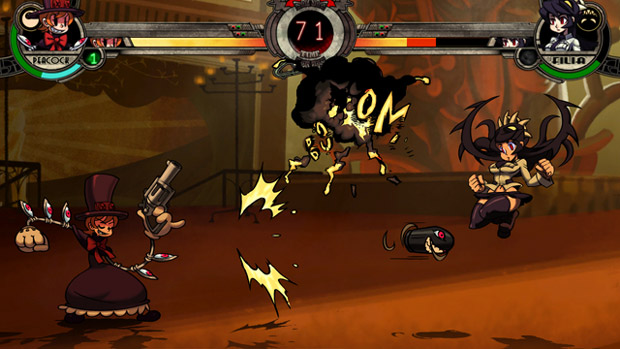 Autumn Games, the team behind the wonderfully crafted fighting game Skullgirls, has at last shared details about the long awaited PC port of the game. According to the official blog post, they are in the “final stages” of reaching an agreement with Marvelous AQL to publish the PC port.

Work on the PC version of the game should begin within the coming weeks, with a final release estimated to be about four months away. The extra time is due to this not being a direct port, but one with extra features like “expanded multiplayer functionality.” It is also coming to pretty much every distribution service, including Steam and Origin.

Update On the PC Version of Skullgirls! [Skullgirls]