‘Skullgirls is bigger than any individual’

The license holder for Skullgirls, Autumn Games, has distanced itself from the game’s original developer, Lab Zero Games, following an exodus of staff from the latter company. The resigning staff all cite an inability to continue working within a culture of toxic behavior at the independent studio.

Several Lab Zero team members resigned from their respective roles at the studio yesterday, taking to Twitter to explain their actions. The online testimonials collectively point to studio owner Mike Zaimont, accusing the Skullgirls co-creator of sexual harassment and inappropriate behavior around employees.

Animator Jonathan Kim states that Zaimont would “frequently mention his genitals, force unwanted physical contact, [and] make sexual comments about himself or about his employees’ bodies.” Zaimont reportedly used “very personal details to threaten or demean coworkers when they didn’t go along with what he wanted or act in a way he wished.”

Artist Mariel Cartwright accuses Zaimont of “years of sexual comments about my body and clothes” along with other sexually-invasive and personal remarks. Cartwright recounts that she confronted Zaimont about his behavior in 2017, only to be “blamed for how [she] dressed”. Cartwright states that Zaimont has told Lab Zero staff that he “can’t and won’t change.”

Kim states that, after holding an internal investigation, the Lab Zero team approached Zaimont with a suggestion that he leave the company, which Zaimont refused unless “unrealistically high” requests were met. It is reported that Zaimont then gave any staff members unsatisfied with the situation until August 31 to leave, which lead to yesterday’s exodus. 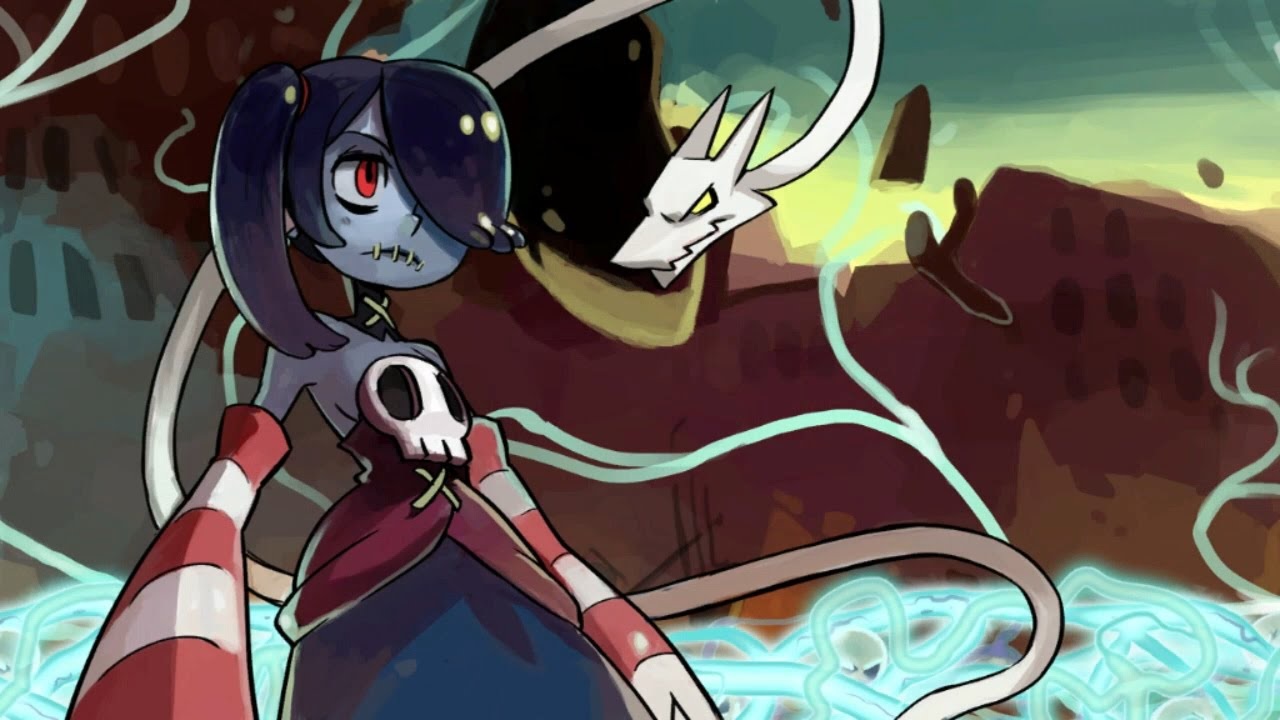 “While Mike never worked for Hidden Variable or Autumn, his behavior nonetheless directly contradicts our shared core values of mutual respect, decency, and professionalism,” reads an official statement. “Everyone has the right to work in a safe environment, and we were disheartened to hear that this was not always the case at Lab Zero. […] Skullgirls is bigger than any individual, and it will take more than the unacceptable behavior of any one person to bring it down.”

Autumn Games notes that it will be reaching out to the former Lab Zero employees in order to continue future work on the tag-fighting franchise. “We hope this can serve as a fresh start for the next phase of Skullgirls development, unburdened by the events of the past.”

An official statement from Hidden Variable and Autumn regarding Lab Zero Games and the future of Skullgirls. pic.twitter.com/4qeoN9fgRj