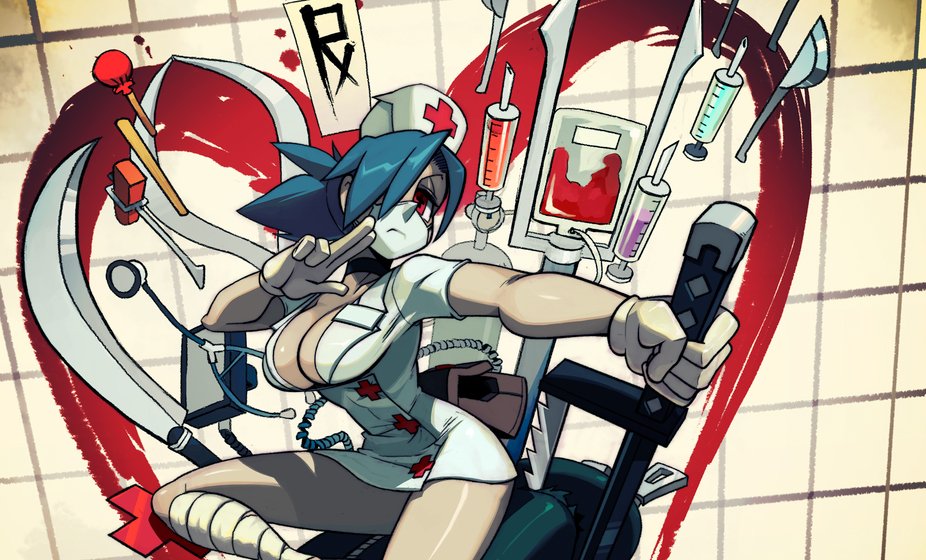 You asked for it, and Lab Zero will deliver

The fighting game initially released in 2012 for PlayStation 3 and Xbox 360 before relaunching on those platforms and PC late last year following a change of publishers.

An Indiegogo campaign netted the developers over $828,000, resulting in the creation of new characters, stages, and story content. All of these additions as well as “all play” multiplayer lobbies will be available in the upcoming PS4 and Vita versions.

Check out some work-in-progress footage of Eliza below. The new Egyptian-themed combatant is presently undergoing testing in the PC Beta and will officially release sometime this summer.