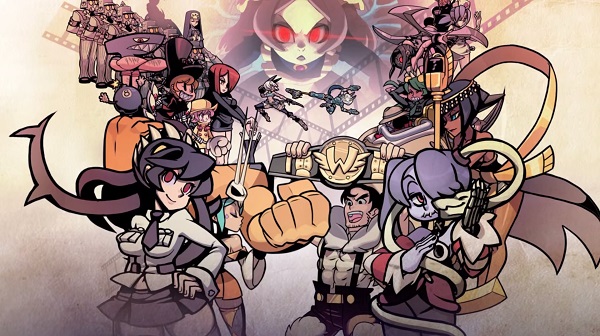 It’ll be ready when it’s ready

At one time, Lab Zero Games planned to ship a PlayStation Vita port of its latest fighting game Skullgirls 2nd Encore “a few weeks” after the PlayStation 4 version. However, it’s been a few months since the title arrived on PS4, and the the PS Vita release is still nowhere to be found.

During a recent Reddit AMA, Skullgirls designer Earl Gertwagen addressed the issue, saying the Vita version “is still undergoing optimization, and there are a number of bugs to take care of that, while somewhat small, we feel are unacceptable to ship with. We want it to be on par with other fighting game releases for that platform, and it’s unfortunately not there yet.”

Gertwagen went on to say the development team “ran into walls trying to bring optimization up to par, and grossly underestimated how much work that would require.

“This moved us into a timeframe where we had to start implementing features for the upcoming release of the Japanese version, which has further contributed to the delay.”

Lab Zero Games is currently focused on its next project, Indivisible, a Valkyrie Profile-inspired action RPG that the studio is attempting to crowdfund (to the tune of $1.5 million) via Indiegogo.