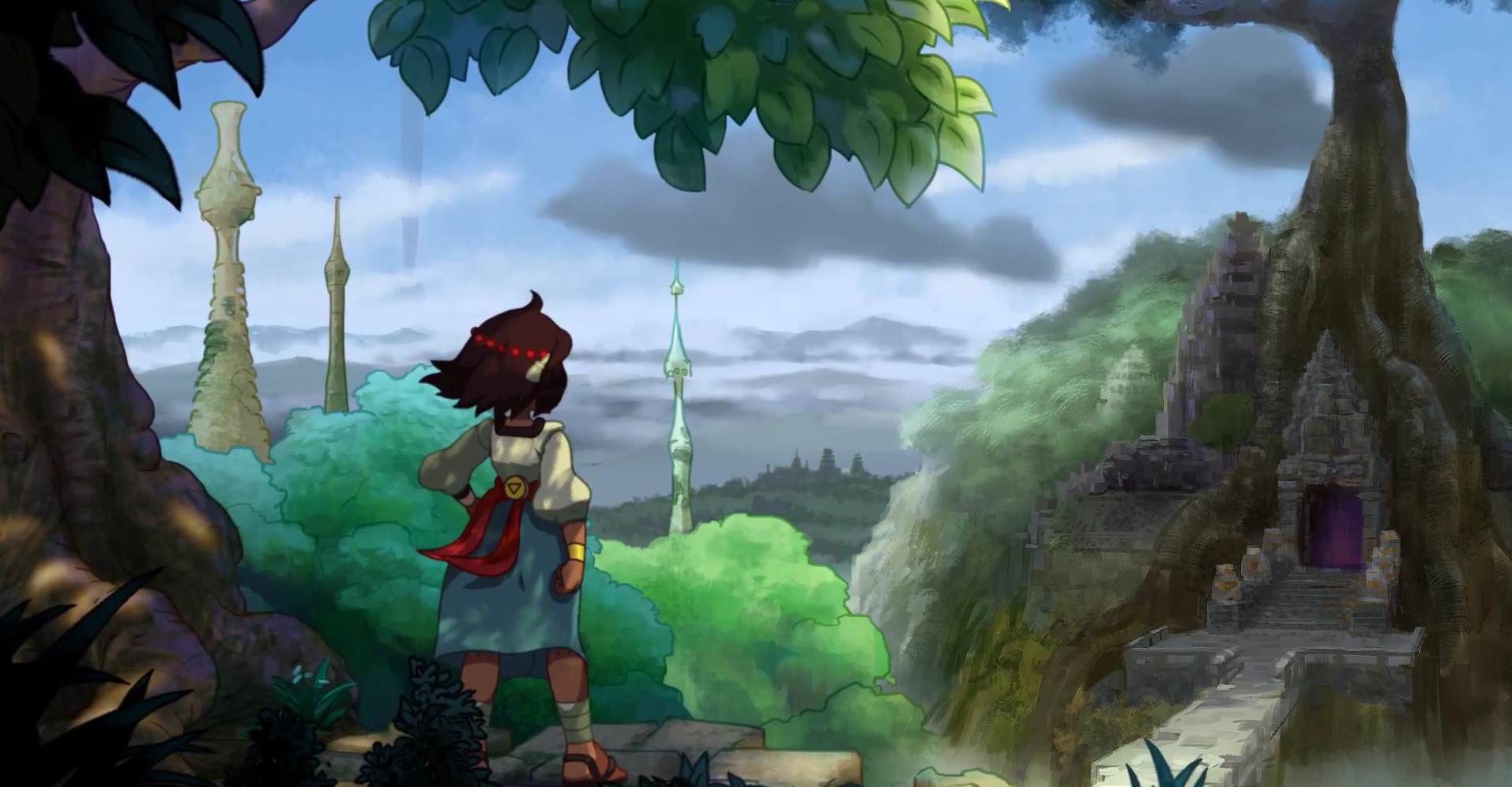 Secret of Mana composer Hiroki Kikuta is attached to the project, which is expected to launch a crowdfunding campaign via Indiegogo in early September with a playable prototype.

According to sources attending the panel where the title was revealed, Lab Zero has already lined up a publisher to support the project, as we’ve recently seen with Bloodstained and Shenmue 3.