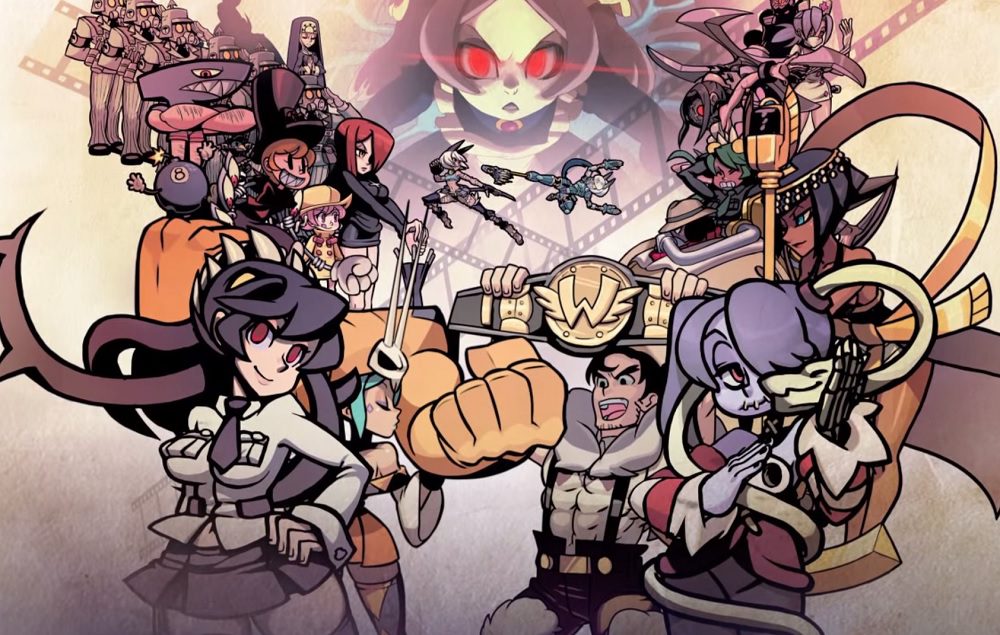 Ex-Lab Zero developers are back on brand

In a delightful bit of news to start the day, it has been confirmed that Future Club – the indie developer born out of the dissolution of Lab Zero – will be directly involved in the creation of new Skullgirls content, alongside current developer Hidden Variable and publisher Autumn Games.

Last month, Autumn Games showcased a bright future for the awesome tag-fighting title, announcing a brand new season of content including multiple new DLC characters and stages. While this was wonderful news, it brought with it a twinge of sadness, with the possibility that the original Skullgirls team – many of whom left Lab Zero due to its toxic environment – would not be involved in the new content’s creation.

But in a new tweet, Autumn Games confirmed that Hidden Variable will indeed be working with these developers and their new studio, Future Club, in order to design and create exciting new content for Skullgirls, to be drip-fed to its dedicated community of players over the coming years.

Future Club expressed its delight at the partnership in a tweet of its own. “That’s right!” exclaimed the fledgling studio. “Future Club and Hidden Variable have been working together to continue Skullgirls! We’re so glad that we can bring you the next chapter of Skullgirls together, and we’re even more thankful to our amazing community for keeping the spirit alive!”

Currently on sale at a limited-time discounted price, Skullgirls Season 1 pass includes new gal Annie of the Stars, a digital artbook, an expanded soundtrack and three mystery characters to arrive across 2021 and 2022. Each new character will bring with them 25 color variants, a new stage, and their own custom story mode.