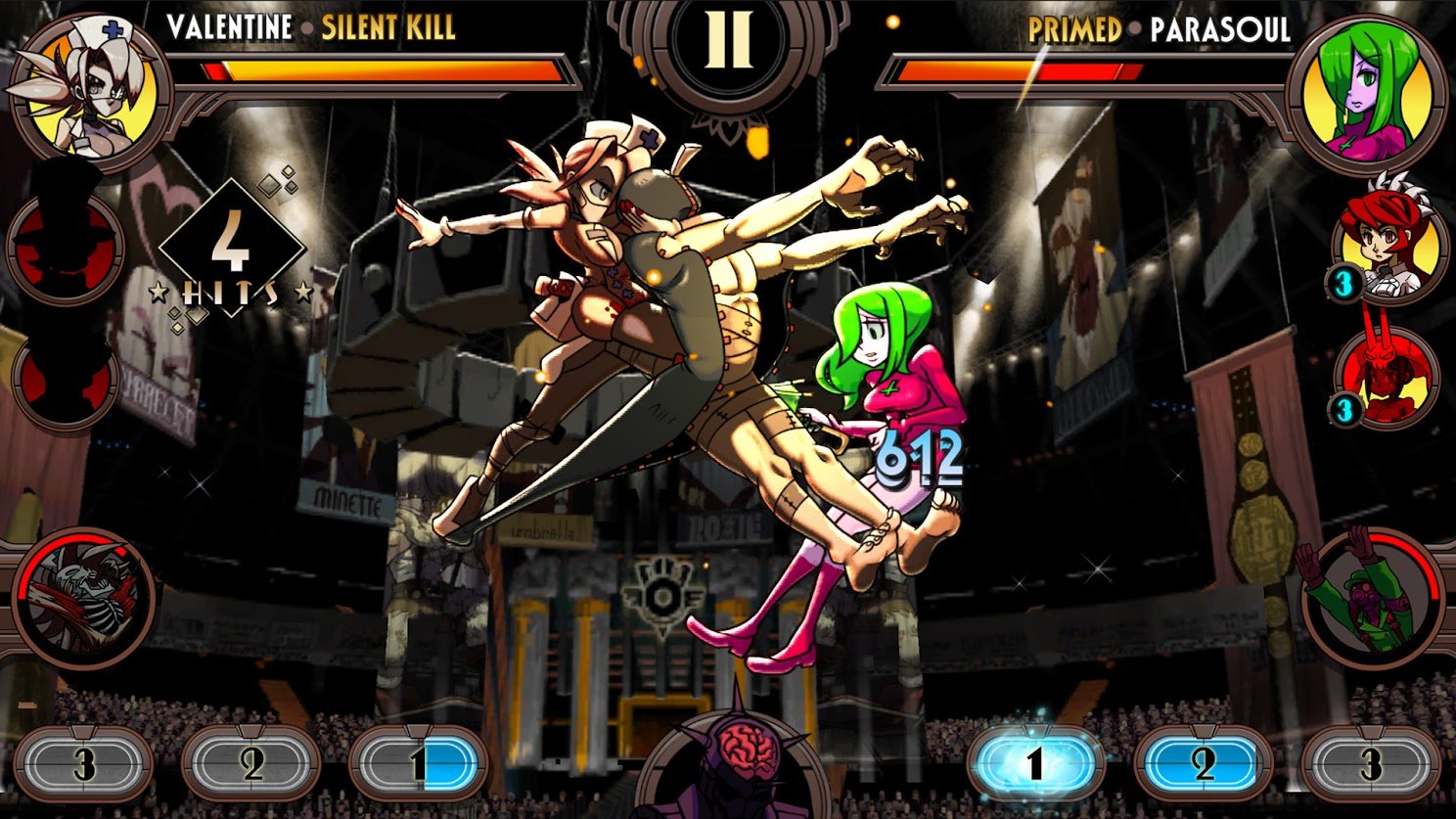 Skullgirls was one of the first indie fighting games made for and by lifelong fans of the genre. Lead design designer Mike Z is an EVO-winning Blazblue player, while animation director Mariel Cartwright has been studying the artwork of Capcom’s best since she was a teenager. Cut to 2016, and Skullgirls has become an international success, to the point where it’s arguably too big for just one genre to contain.

Skullgirls for mobile will likely be perfect for the side of the franchise’s fandom that is more there for the characters than the mechanics, as it “distills the essence of a complex fighting game into a more casual, accessible mobile experience with RPG elements.

“Features include dozens of characters and special moves to collect and upgrade – from Parasite Weave Filia to Epic Sax Big Band. In addition, Skullgirls will have RPG progression, customization, team/deck building mechanics and a Fight Assist feature that lets players take on a more turn-based, tactical role in combat. The mobile game is designed to tell complimentary stories to the console game, with the game’s first ‘season’ acting as a prequel to the console game.”

Skullgirls for mobile is being developed by Lab Zero, creators of the franchise, and Hidden Variable Studios, who are currently demoing the game at Anime Expo in Los Angeles.

You can also apply to participate the closed beta here. Quotes from Peter Bartholow (Lab Zero) and Charley Price (Hidden Variable Studios) about the project can be found below. 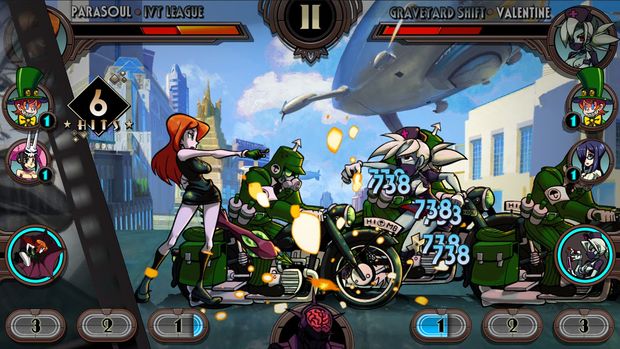 “I’ve always been a huge fan of Skullgirls, so the opportunity to bring this amazing cast of characters and unique fighting mechanics to mobile has been a labor of love for all of us over the past two years,” said Charley Price, co-founder and creative director at Hidden Variable Studios. “I think hardcore fans of the console game will really love the way we’ve captured the essence of fighting gameplay in a simpler, mobile-friendly package, whereas more casual fans will be able to enjoy an awesome accessible experience that explores new stories set in the Skullgirls universe.”

“Over the years, we’ve seen no shortage of proposals to do a simple mobile puzzle game with Skullgirls assets, and that’s not what Skullgirls is about,” added Peter Bartholow, CEO of Lab Zero Games. “But it was immediately clear that Hidden Variable understood the nuance, creativity and depth that made Skullgirls so popular, and we cannot wait for fans to check out the mobile game.”