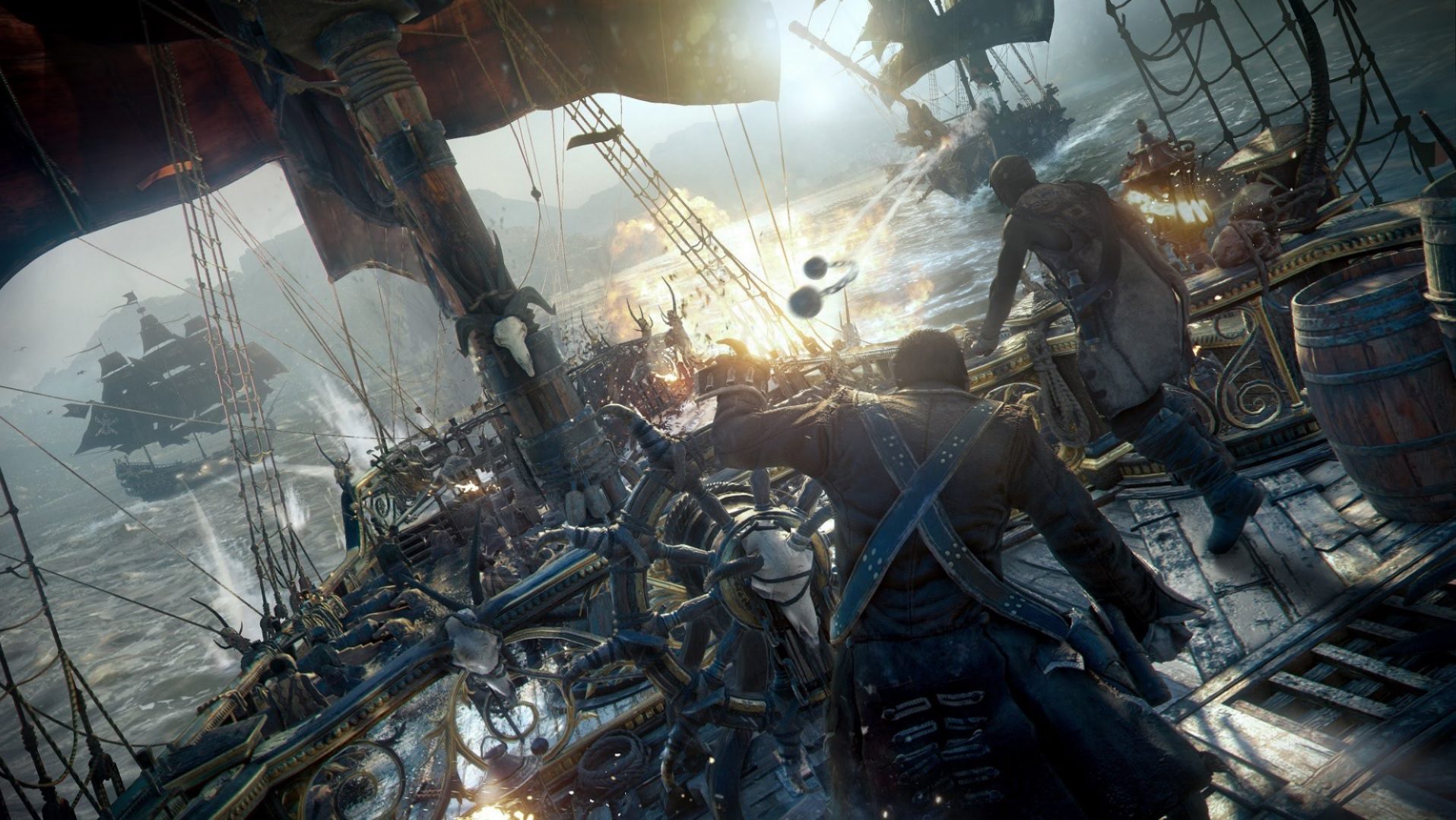 MMORPG on the big blue sea?

After being rudderless for three years, this ship’s changing course. Ubisoft, unhappy with the way Skull & Bones has been unable to forge its own unique identity, has significantly altered the naval warfare game.

According to a report from Video Games Chronicle, development on Skull & Bones has been rebooted so that Ubisoft Singapore can step back and try a new approach. Rather than pursue the $60 triple-A model, Ubisoft has instructed the developer to go after the “games as a service” angle.

This live service approach was inspired by Fortnite‘s social events and live storytelling. Ubisoft now wants to create a game with a persistent world where the narrative moves over time. It sounds as though the idea is to turn Skull & Bones into an MMO of sorts. VGC specifically mentions “game world, quests, characters, and story” as components of this revised Skull & Bones.

It’s not surprising that Skull & Bones was unable to carve its own position among Ubisoft’s games considering its one-line description is “Just the sailing stuff from the pirate Assassin’s Creed.” This new take seems more akin to a gritty Sea of Thieves or something along those lines. We probably won’t find out in short order. Ubisoft hasn’t been shy about delaying Skull & Bones in the past, so it’s clearly not going to rush the game out before it’s ready. All those other years of development? Call it a sunk cost.