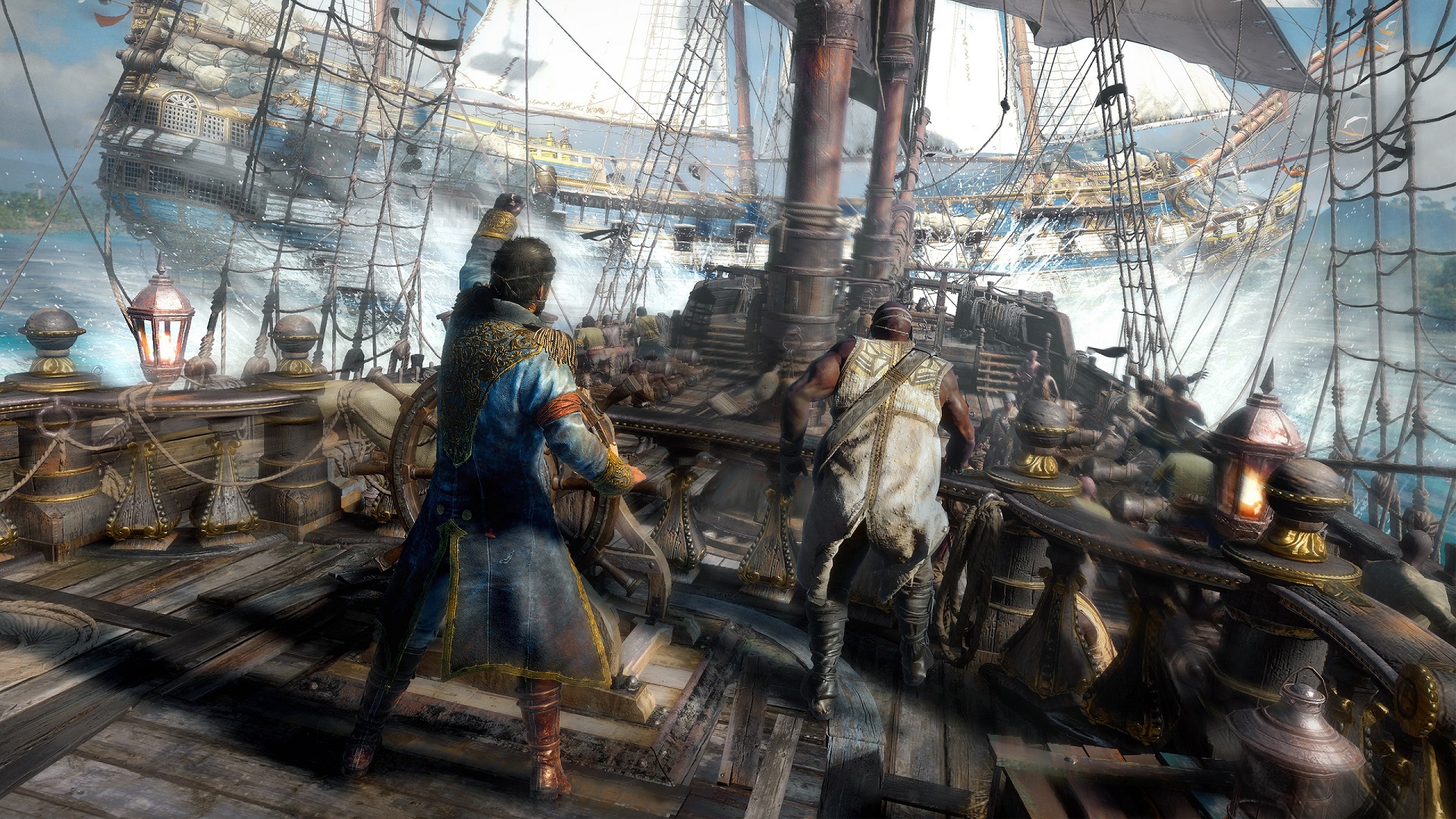 Working with Atlas Entertainment on project

We’ve heard next to nothing about Skull and Bones, Ubisoft’s naval-based pirate simulator, since last year’s E3. The title was set to take the elements from Assassin’s Creed IV: Black Flag and expand it to remove all the Assassin/Templar nonsense. It seemed like the perfect thing for fans of pirates, but what has been going on with the IP? Apparently, Ubisoft has high hopes for this game since it has secretly been working on producing a TV series for it.

Working with production company Atlas Entertainment (known for Dirty John and 12 Monkeys), Skull and Bones is set to debut as a TV series before the game even comes out. The series is said to be a female-driven drama set in the “lawless frontier of the Indian Ocean” during the 1700s. Amanda Segal (executive producer of The Mist) will write and produce the pilot episode with help from Atlas’ Andy Horwitz, Richard Suckle and Robert Amidon.

Danielle Kreinik, Director of Developer for TV at Ubisoft, told Hollywood Reporter, “Ubisoft is known for creating innovative video games that combine immense worlds with rich narratives.” Kreinik will act as an executive producer alongside Jason Altman, head of Film and Television at Ubisoft.

I can’t say this isn’t ambitious, but I’m wondering if Ubisoft is betting the farm on this venture. The 2016 Assassin’s Creed film was a moderate success only because of its international box-office take. In the states, the film was a big flop and that was with the series being popular. Skull and Bones is completely unknown and is digging up memories of when SyFy tried the same thing with Red Faction.

Only time will tell with this one.