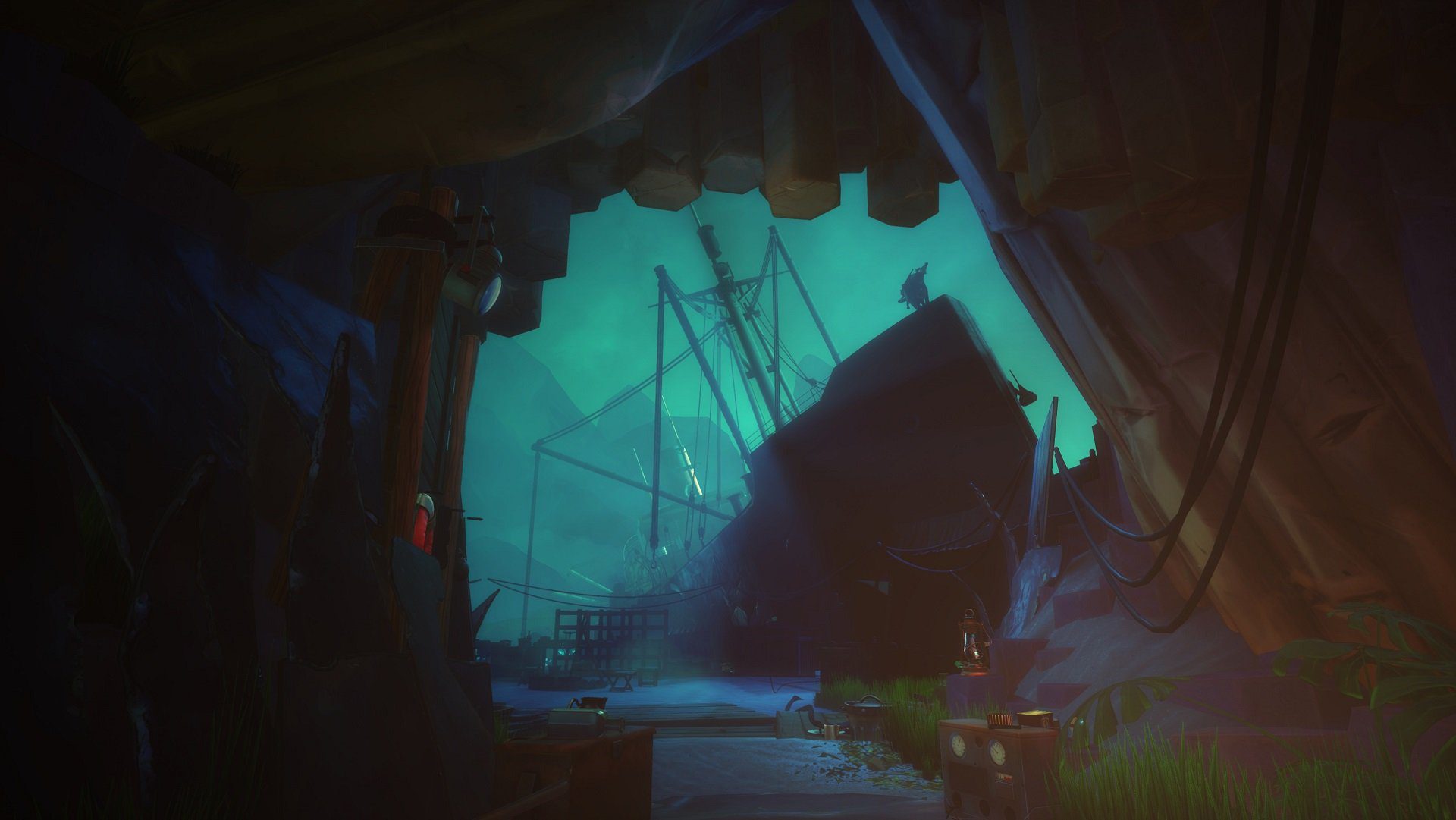 I don’t know much about Call of the Sea but I instantly respect it for one reason: It’s one of the few games that’s willing to go head-to-head with Cyberpunk 2077. When most other publishers have turned tail and ran from the Cyberpunk window, Raw Fury has marched Call of the Sea out the same week.

Don’t get me wrong, this is not a David vs Goliath situation. Call of the Sea will not miraculously outsell Cyberpunk 2077. It will get squashed, but it’s also not trying to win. It’s simply there as “Hey, are you sick of Cyberpunk dominating the discourse? Well, this is a different new game you could try.” I admire the gusto.

The decision is a little easier because many of you will not have to plunk down money to try Call of the Sea. This Lovecraft-inspired ’30s-era adventure game where you try to find your missing husband after this expedition went awry is a day-one Xbox Game Pass addition. If you subscribe to Game Pass, you can play this right now on consoles. It’s also on PC via Steam and GOG.

At first glance, it seems to be pretty decent. It’s gathered mostly respectable review scores with a handful of standout nods. We should have a review coming sometime soon if you’re inclined to wait for that. But, if you’re in the mood for something — anything — that isn’t Cyberpunk, maybe Call of the Sea can offer a bit of reprieve.