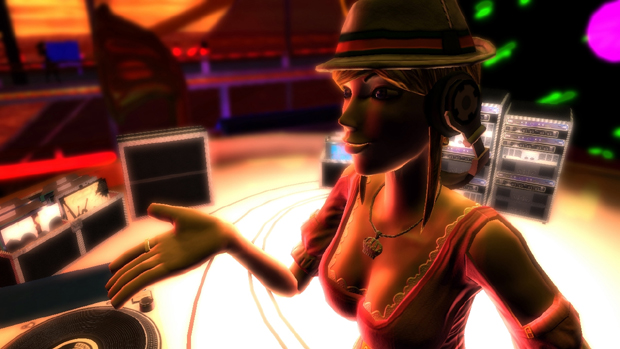 Skillz: The DJ Game is an iPad/Android mobile game developed by Playpen Studios and will be releasing on the App Store on September 8. The mobile music and rhythm game has players take the role of a DJ traveling from venue to venue in Rock Band/Guitar Hero tradition, earning fame and fortune along the way.

Skillz garnered some welcome recognition last year when it won the excellence in audio award at the Independent Games Festival in China, which is clearly the category you want to win in if you’re a music rhythm title. It started life as a PC title, however the touch controls of the iPad seem a much more intuitive fit to the scratching and mixing gameplay mechanics.

The videos released show the game looking incredibly polished and it seems that little has been compromised to port the game to an iOS device. If you like the look, and more importantly the sound of it, make sure to check it out on release this Thursday.