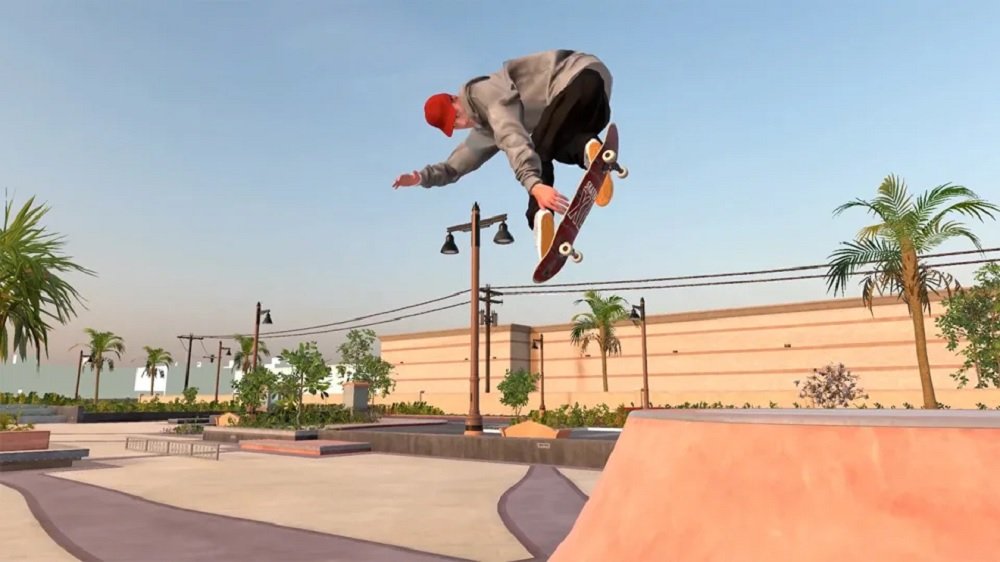 Easy Day Studios has announced that its sandbox skateboarding simulator, Skater XL, still needs a little more tweaking before it’s ready to leave Early Access and hit the retail rails. As such, Skater XL Ver. 1.0 will now launch on PS4, PC, and Xbox One on July 28.

“What is up, guys! We just wanted to let you know that 1.0 will be launching on July 28, a few weeks later than the original date,” posted the Skater XL team on Twitter. “We appreciate your patience as we finalize the game. Not to worry – between now and then, we will be showing more new content & features that will be available at launch and continuing to polish the game”.

The developer also noted that it would be revealing a date for the Nintendo Switch release in the coming weeks. Given the upcoming launches of both Skater XL and Tony Hawk’s Pro-Skater 1 & 2, it seems like skating fans – who’ve been a little hard up for releases in recent years – have much to look forward to.

What is up, guys! We just wanted to let you know that 1.0 will be launching on July 28, a few weeks later than the original date. Despite our best efforts, and due in part to things out of our control, we will be moving the launch of Skater XL 1.0 on PS4,XB1, and PC to July 28th pic.twitter.com/OaRw2n21DL