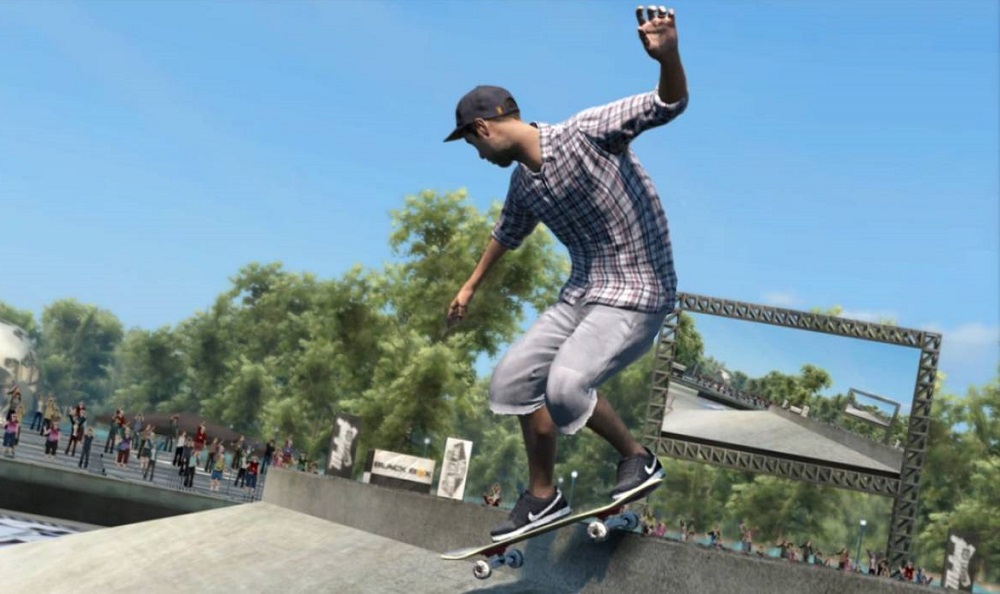 Over the course of last week, fans of EA’s seemingly-forgotten series Skate were feeling a little blue, as reports filtered through the internet that the publisher had legally abandoned the trademark, essentially cancelling the series itself for good.

But further digging by All Gamers has unearthed that rather than straight abandonment, EA actually renewed the Skate licence afresh back on June 24, preserving the company’s hold on the IP for a further 10 years. This licence, of course, also pertains to all previous titles and and any possible re-releases or remakes, so although the trademark has been refreshed, it’s unfortunately no confirmation of the requested Skate 4.

So while Skate has officially will not be sent spinning into the oblivion of expired trademarks anytime soon, there still might be some work to do to convince EA fans are still raring for another go on the half-pipe. Keep the faith you Pepsi Max lovers.