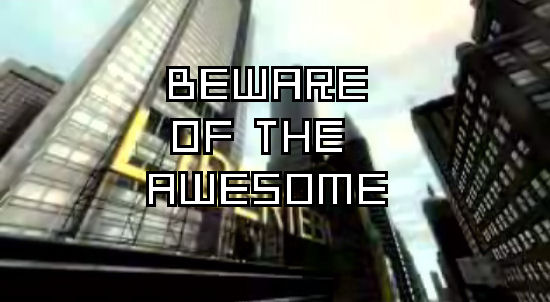 Some saucy details have recently come in regarding Rockstar’s new-gen sequel to its hailed GTA series, Grand Theft Auto IV. Nabbed from Toronto’s PlayStation Holiday Preview Event, these snippets of info should be enough to make any Auto fan’s mouth water.

Firstly, Rockstar is currently batting around some ideas for game progression, including opening up all of Liberty City for exploration from the outset. Rather than closing off two thirds of the game world for later unlocking, you could be able to go anywhere you like this time around — something I would approve of, since it’s never fun waiting to break through the convoluted blockades that bar entry to the full map.

The main event, however, is the not-yet-confirmed but sexy prospect of 16-player multiplay, doubling the usual amount of players that console titles allow online. It can’t be denied that scale has always been Rockstar’s forte’ (outside of gross controversy), and this could provide something seriously sizeable on the Xbox 360 and PlayStation 3 platforms.

Of course, this is not official yet, so don’t take anything said as gospel. If it does happen, however, GTAIV may very well move higher on my shopping list, and could become an almighty contender in the online realm.