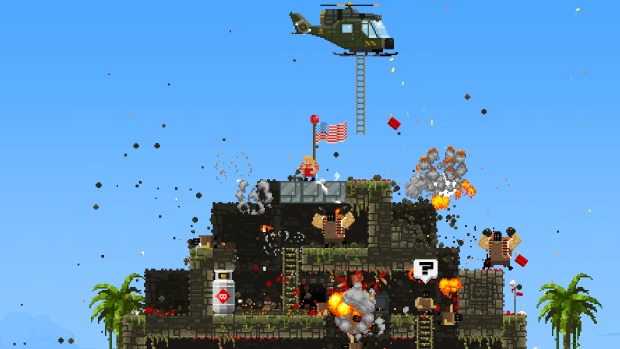 Divekick, Deadly Premonition, A Hat in Time, and more

Recently, Valve admitted that the Greenlight process is “not perfect by any stretch of the imagination,” but the company is still going forward with it, announcing fourteen games and two pieces of software for the service. Most of the titles are particularly notable indie projects, including A Hat in Time, Among the Sleep, Chasm, Deadly Premonition: the Director’s Cut, and Divekick.

Now that these titles have met Valve’s slightly vague set of criteria, we can expect to see them up on Steam in the coming weeks and months, as each developer sees fit. Presumably, we will be able to get these titles for a good price during this year’s winter Steam sale, but for some, I’m not sure I can wait that long.

Here’s the full list of games and other software that was Greenlit today.