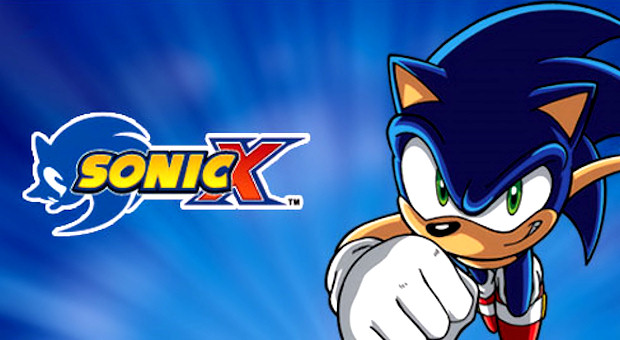 I don’t know if this story is heartwarming or distressing, but it tells the tale of a six-year-old Norwegian boy called Christer who wants more than anything in the world to be called Sonic X. According to a local report, the boy bugged his parents into writing a letter to Norway’s King, but they declined before eventually letting the boy write it himself.

Although the letter was written, his parents had not actually sent it. Christer became aware of this and kept on the pressure, repeatedly asking if they would send it for him. After a time, the parents relented and actually sent their son’s request to the King of Norway. Shockingly, the King himself responded to the request, but sadly had to refuse, due to the boy not yet being eighteen years of age.

In case you didn’t know, Sonic X is the name of a TV show revolving around Sega’s bedraggled mascot. Apparently that show is popular in Norway. I totally see where the boy is coming from, though. Our so-called President still hasn’t responded to my demand to be renamed Rocko’s Modern Life.