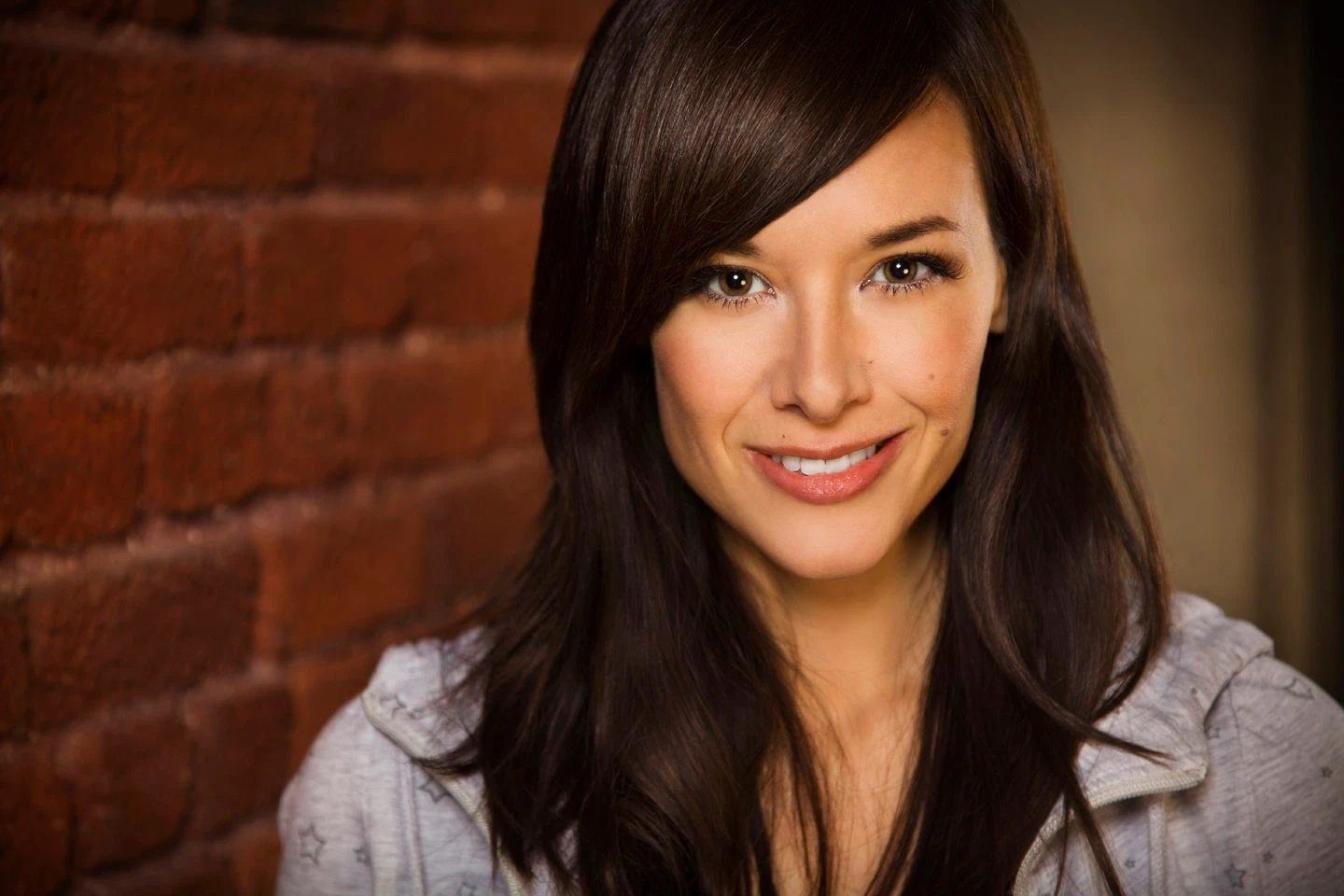 ‘…And she’s buying a Stadia to Haven’

Six additional developers have taken their leave of Google Stadia in order to join producer Jade Raymond in her new venture, Haven Studios. The new company was founded by Raymond following her own departure from the Stadia project back in February.

As spotted by eagle-eyed Resetera readers, the six developers left the Stadia project to take up new roles alongside Raymond’s new Montreal-based studio, which aims to produce brand new games without fear of overlord interference. The name “Haven” was chosen by Raymond — formerly of Ubisoft and Electronic Arts — to represent the studio’s ethos of being both a haven for gaming, as well as being a haven for developers to work unimpeded.

“It’s time for us to refocus on GAMES in a place where we can practice our crafts without any barriers or impediments,” said Raymond in a recent interview with PlayStation Blog. “We want to create worlds where players can escape, have fun, express themselves, and find community. We want to pour our passion into a project. We want to make something wondrous for people to experience.”

Stadia has lost numerous executives and staff members in recent months. The exodus began around February, when Stadia announced that it was closing its internal game development studios. Just this week, we reported on how Stadia’s Head of Product, John Justice, has also moved on from his role, leaving the project open for potential new leadership. While Stadia still has 100 titles lined up for 2021, including major releases such as Capcom’s Resident Evil Village, the remainder of the year will clearly be vital in confirming Stadia’s future.